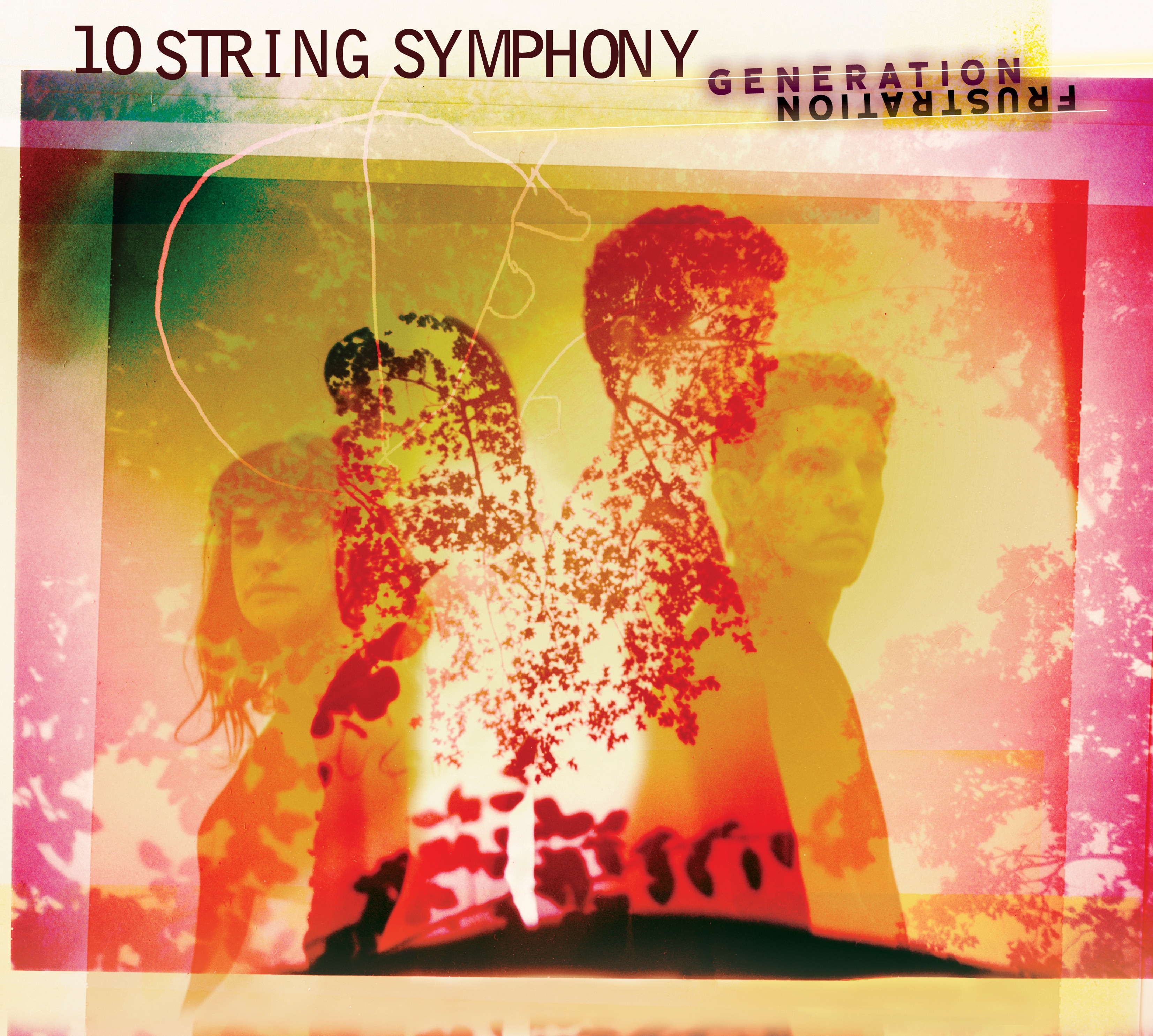 10 String Symphony first caught our ears with their second album Weight Of The World, a 2015 release that showcased the talents of Rachel Baiman and Christian Sedelmyer. The two Nashville musicians built complex worlds of sound from just a handful of instruments — two fiddles, as the name implies, with the occasional five-string banjo — and the release earned attention from major outlets like NPR.

On July 13, 10 String Symphony will release their third album, Generation Frustration. They wrote and arranged the album in Edinburgh, Scotland, recording the tracks at Castlesound Studios with producer Kris Drever, who assisted the pair in adding new sonic elements to their stripped-down sound. As such, Generation Frustration expands upon the duo’s previous work blending traditional influences with modern sensibilities.

That growth is evident on new song “One Way Telephone,” an affecting ballad that Baiman wrote with Australian songwriter John Flanagan while the duo visited Melbourne for a tour stop. As Baiman explains, the song was inspired by an episode of “This American Life” describing the aftermath of a tsunami in a small Japanese town.

“One man who was feeling it particularly hard to cope had found an old telephone booth in a dump,” she says. “He had set it up in his back yard, and started using it to make ‘phone calls’ to his lost loved ones. The episode discusses different expressions of love, and how in Japanese culture, flowery, emotional language is rare… When I sat down with John, I told him the story and a few lines I had scribbled down and we worked from there. When Christian and I went to arrange this one, we really wanted to capture the loneliness of a one sided phone call, hence the opening and closing riff, reminiscent to a phone ringing and not being picked up on the other side.”

“I think [Drever’s] production sensibilities of how to meld acoustic instruments with more modern, almost electronic sounding soundscapes were fully captured on the recording of ‘One Way Telephone’ in particular,” Sedelmyer adds. “It was incredibly inspiring to have Kris’ vision for the sounds that would meld well with this song come to life with our arrangement.”

Listen to “One Way Telephone” below.

0
Teddy Swims, the performance name of Jaten Dimsdale, may have been the perfect choice for the recent Vevo DSCVR performance.
Read more
Best New Music