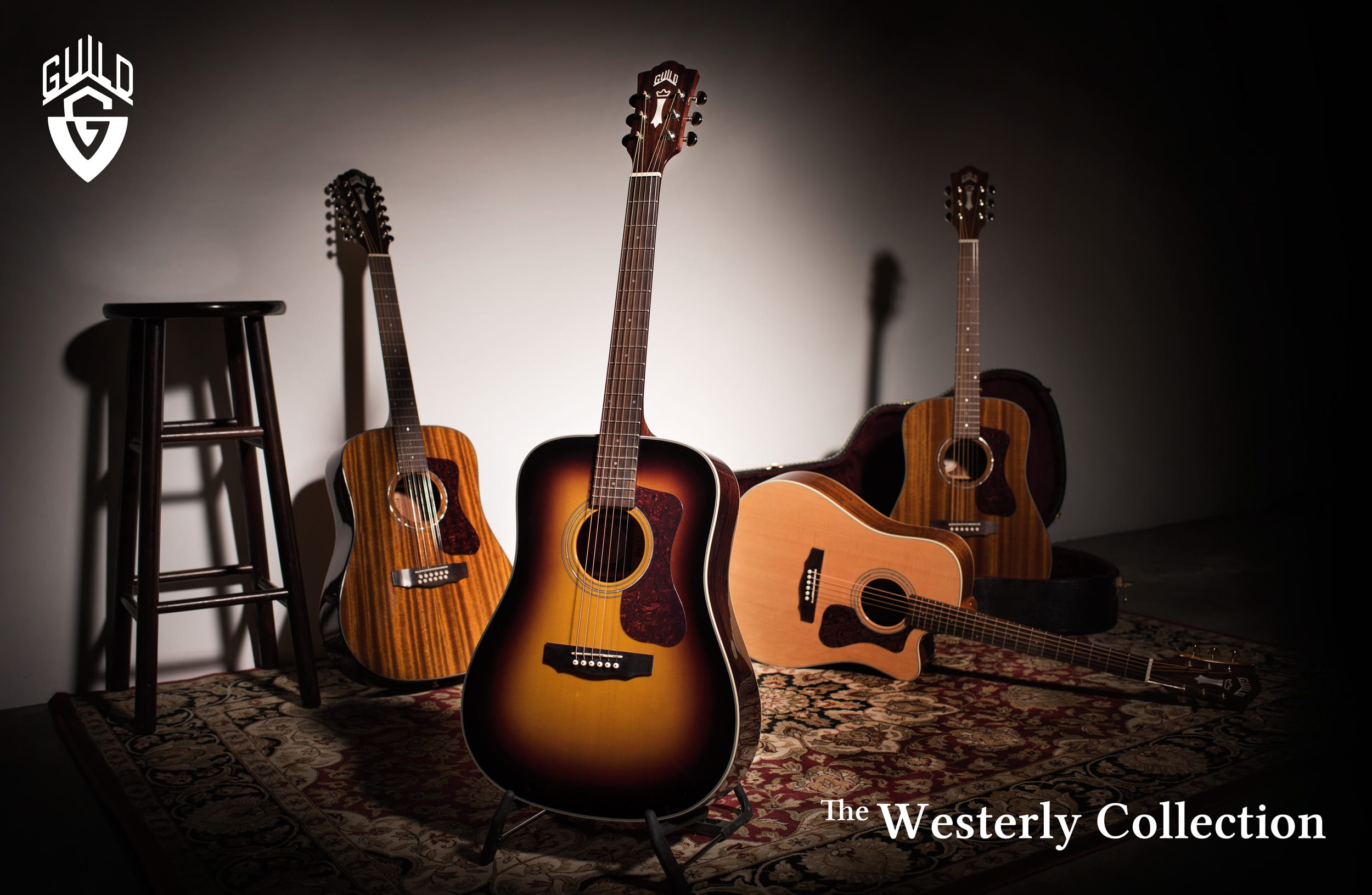 SANTA MONICA, CA –– Guild Guitars is excited to announce the launch of the Westerly Collection, a new series of all solid acoustic guitars that pays homage to Guild’s Westerly, Rhode Island era (1960s-1990s). “We had three things in mind when developing The Westerly Collection: give players an incredible all solid wood acoustic guitar between $649-$1099 MAP, offer dealers great margins, and capture Guild’s iconic design and styling that has made it one of great brands in guitars for so long,” says Guild President, Jonathan Thomas.  With design input from players, artists, dealers and Ren Ferguson, Guild’s new VP of R&D and Manufacturing, the Westerly guitars all have a 1 3/4” nut width on a vintage shaped Guild neck, iconic Chesterfield headstock emblem reminiscent of 1960s Guilds, period correct tortoiseshell pickguard, and Guild’s new lightweight polyfoam case.

The Westerly Collection uses an improved naming system to indicate the guitar’s shape and woods. The 120 level signifies mahogany top, back, sides; the 140 level indicates a spruce top with mahogany back and sides; and the 150 level signifies the ever-popular spruce and rosewood combination. Body shapes include Guild’s traditional small body Concert (M), Orchestra (OM), Dreadnought (D), and of course, Guild’s famous Jumbo 6 and 12 string (F).

Among others, three new models include the M-140, M-140E, and B-140E acoustic bass. The M-140 brings a spruce top option to the hugely successful M-120, and is offered with a Fishman Sonitone as well. The B-140E is based on several Guild acoustic basses of the past, which are known for their jumbo body and big acoustic sound. At $799 MAP, it also includes all solid woods, Fishman Sonitone Bass pickup and a lightweight polyfoam case.

Guild’s Westerly Rhode Island era is known as a golden period in the brand’s history for its innovations and commitment to quality. Today, Guild continues to uphold the same standards and goals. 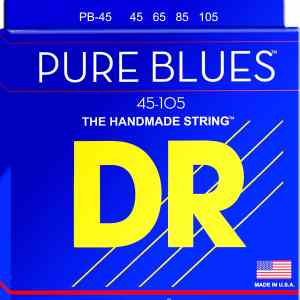 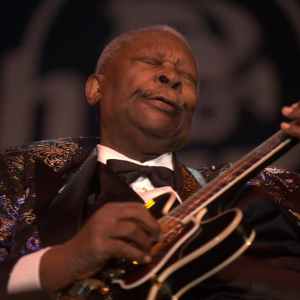