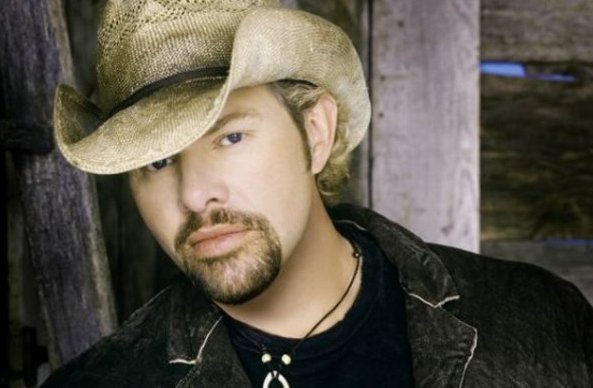 Toby Keith is a man of many hats. From humble beginnings singing wherever he could while working in the oil fields of Oklahoma, Keith has been playing music since he was a boy. Though he made it in Nashville relatively late in life compared to some, he hit it bigger than most country acts in recent memory, and has maintained that success for two strong decades.

These days, in addition to being a multi-platinum artist who writes or co-writes nearly all of his own songs, he’s a restaurant owner, a product endorser, the owner of his own line of mezcal, and more. But strip away the number one hits, the business ventures, and the controversy he occasionally finds himself embroiled in because of his sometimes-outspoken nature, and you have a man who is first and foremost a songwriter.

Keith has pretty much played Takamine guitars for his entire professional career. In recognition of his obvious affinity for the brand, Takamine recently issued its new EF250TK Toby Keith Signature Model acoustic-electric guitar, built to Keith’s own specs and based on the Takamine he himself has played for years. David Vincent, Artist Relations Manager for Takamine, says that the guitar has been in the works for a while.

This new guitar has a spruce top and flame maple back and sides, a mahogany neck, ebony fingerboard, bone nut, and gold tuners. The bridge is pinless and has a cutaway, allowing lead players to reach the upper frets more easily. It features the CT4B II preamp, with three easily accessible bands of graphic EQ, volume slider and built-in chromatic tuner. “The base model for Toby’s signature model was the sunburst jumbo TF250SMCSB that Toby had been playing for the last six or seven years,” Vincent says. “Toby didn’t want to stray too far from that classic look. He requested an oval logo badge on the peghead, his signature on the neck’s heel cap, and a custom label inside. Toby’s guitar tech, Ripp Mayes, worked on Toby’s behalf to dial it all in.”

Mayes has worked as Keith’s guitar tech for “seven or eight years,” and even though he was involved in the signature model’s creation, he says there really wasn’t a lot of planning or revisions of specs that had to be done. “The neck (of the new signature model) is just a hair bigger than the 250 that Toby uses,” Mayes says. “Toby wanted it just a little bigger and they bumped it up. But that’s the main difference, besides things like the label and Toby’s signature. Being a jumbo it’s a pretty big guitar, though it doesn’t look that big on Toby.”

Mayes says that Keith’s relationship with Takamine pre-dates him, but that the guitars are well- suited to Keith and what he does. “I wasn’t there in the beginning,” Mayes says, “but Takamine took good care of him back in the day and he’s pretty much been with them ever since. On the road we take two of the jumbos and one of the red, white and blue guitars, an EF-341C Takamine that was custom-made for the last couple songs of the night.”

As might be expected given his down-home roots, “Toby’s pretty much a pull-it-off-the-wall and play it guy,” Mayes says. “He does use heavier strings though. We use a .13 to a .56 because he plays pretty hard, beats it up pretty good. He uses a thin pick. I’ve never had a problem with any of his Takamines, they’re pretty road-worthy guitars.”

Vincent says that the new Toby Keith signature guitar fits right in with the Takamine reputation of an axe that’s meant to be used. “Takamine guitars have a reputation as a great sounding  workingman’s guitar, thus the handle ‘Hardest Working Guitar,’” he says. “That’s the main reason that perennial tour dogs like Bruce Springsteen, Glen Hansard and Jon Bon Jovi (whom Mayes also once worked for) have become so associated with the brand. Toby’s story is no different. As he was recently quoted as saying, ‘I can afford any guitar I want. Takamines are what I need.’” 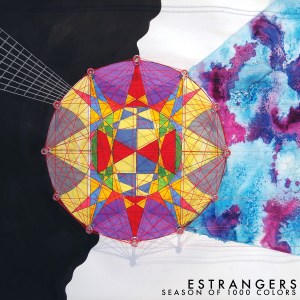 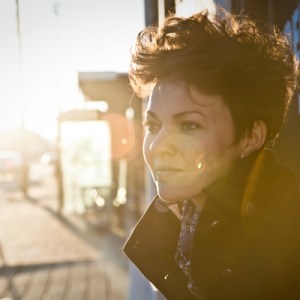