As the NASCAR season gets closer to kicking off in February at Daytona International Speedway, many are looking to driver Kurt Busch to create a stir on the track during the upcoming season.

But off the track, it looks like Kurt’s wife Ashley is creating quite a stir herself.

In an Instagram post on Jan. 28, Ashley shared a sexy yet angelic pose for a photo shoot she recently worked on. “Today’s shoot with @loveumag,” she captioned the shot. “This magazine is special to me as it celebrates women of all shapes and sizes. I feel that is such an important message to women all over the world who are beautiful in their own way.”

RELATED: A NASCAR driver weighs in on how his baby daughter has changed his life

Indeed, there is no doubt that Ashley is beautiful, But as everyone knows, beauty is only skin deep. She is also a strong woman both physically and mentally, both of which she demonstrates on a daily basis on her Instagram page.

“Find what fuels your fire and run with it ,” she wrote on a Jan. 29 Instagram post showing off her insane physique.

Ashley gets that physique thanks to the time she spends out on the polo field. “Sundays are for polo,” she wrote in an Instagram post on Jan. 28, sharing a photo of herself participating in her favorite sport.

And while Ashley seems to have everything under control at home, it soon will be time for Kurt to get back on the track come Feb. 18.

“There are many balls in the air, but you have to be smart this day in age, and you can’t just have one plan because things change quickly,” Kurt said on Jan. 23 during the NASCAR Media Tour about his plans to stick with the sport for the time being. “I like to have options, and that is an option for me. It is that drive and desire to win races still for me. I want to win more. Last year was great with Daytona, but we want to win more for Haas, Monster and Ford and everyone on the NASCAR side.”

RELATED: A NASCAR wife shares a sexy pic for her fans and a harsh message for her haters

Kurt also has teamed up with his brother and fellow competitor Kyle Busch, standing up for him after Kyle’s recent comments about NASCAR failing to promote the stars of today.

“What I think he is trying to say is that we are promoting these guys, and they don’t have the race wins yet,” Kurt Busch said in a recent interview with Autoweek. “I mean, there is zero in the win column for a guy like Chase Elliott, there’s zero for Bubba Wallace, Erik Jones, all those guys, you know. You know, [Kyle] Larson’s out there; he’s young; he’s winning. They need to push him. I see him as a future champion. I think what Kyle [Busch] is saying is these guys have been given a free pass, so to speak, to become a superstar, and we haven’t seen the success on-track translate to what’s being shown to the world.” 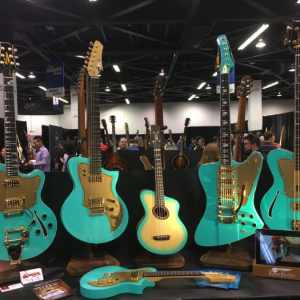 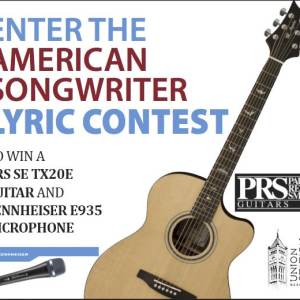