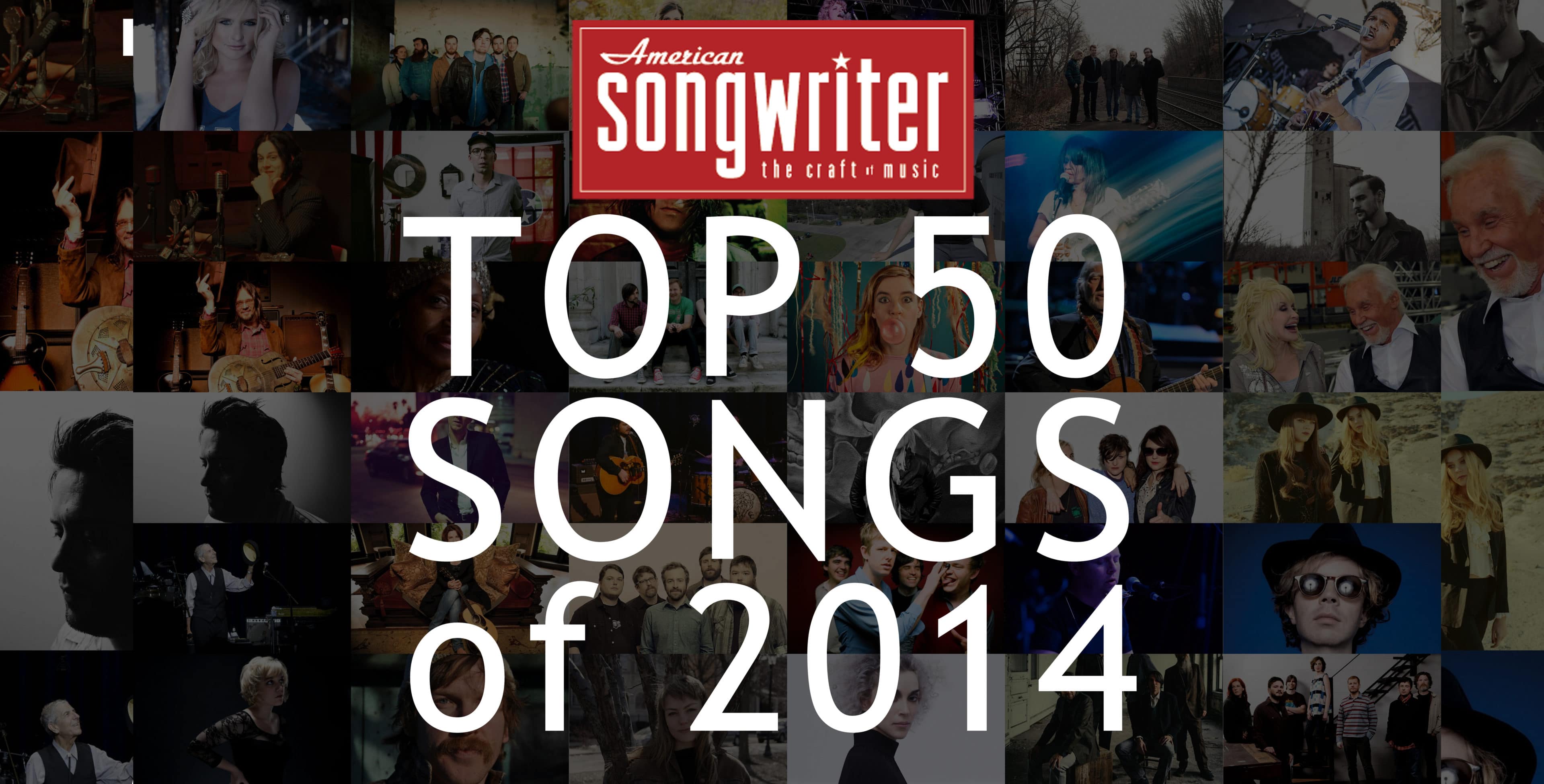 50. Angaleena Presley” “Ain’t No Man” This kind of thing shouldn’t work at all. Over a gritty acoustic blues riff, Holler Annie unleashes a volley of imaginative similes to inflate a small-town girl to tall-tale dimensions. But her soft-focus vocals, complete with a wink and a nudge, make the word games sound almost as fun as the subject herself. My personal favorite: “She’s mean as a snake in a small-town zoo.” 49. Robert Ellis: “Chemical Plant” “Chemical Plant” isn’t a country song; it’s an Americana noir. Abandoning the twang of his previous records, Ellis ties a couple’s fate to the landscape where they met, their love enduring in parallel with the rise of industry in their backwoods Eden. The lights from the chemical plant initially represent their bright future together, but ultimately poisons them literally and figuratively. 48. Luther Dickinson: “Bar Band” An overlooked gem, Luther Dickinson’s solo debut was a memoir set to music—a rambling set of story-songs that recount his southern childhood and his tenure with the North Mississippi All Stars. On “Bar Band” he posts battle-of-the-bands flyers all over Memphis, gets stiffed by bookers, and endures countless shows in empty venues, but it’s all worth it just to sing “you’ll never be nothin’ but a bar band” in defiance of all who predicted his failure. 47. Mike Adams at His Honest Weight: “I’m Worried” Some artists play to their record collections, but this Bloomington popsmith plays his record collection for you. “I’m Worried” relies on a genial melody picked up cheap at Brian Wilson’s garage sale, and Adams borrows a line from the Cure’s “Just Like Heaven,” but twists it up to express unimaginable dread: The song was inspired by his son’s life-threatening illness. The band interrupts for a noisy interlude that sounds like several hours spent in a waiting room, but the exuberance of the last verse is the happy ending you keep hoping for. 46. Naomi Shelton & the Gospel Queens: “I Earned Mine” Shelton has been singing soul, r&b, gospel, and pretty much everything else longer than you or I have been alive, putting in decades of stage time before she even released an album. On “I Earned Mine,” the Daptone house band shakes and shimmies as Shelton stakes her claim to a heavenly and earthly lot—not out of greed, but out of the satisfaction that she has put a lifetime of hard work. 45. Allo Darlin’: “Angela” Despite their annoying name, this UK group do twee storytelling better than anyone this side of Belle & Sebastian, and this standout from their second album, We Come from the Same Place, is a heartbreaker about the pangs of unrequited love. If singer Elizabeth Morris had the cash, she’d hop a flight to New York, not to console but to seduce a grieving friend. “The hardest thing we ever learn,” she sings with a lump in her throat, “is when those we love don’t love us in return.”

44. tUnE-yArDs: “Water Fountain” Inspired by long walks along the lake in her Oakland neighborhoods, the latest tUnE-yArDs jam is a double-dutch frenzy of handclaps, hubcap percussion, a rubber-bouncing-ball bassline, and some exuberant whoo-hah’s. The lyrics, Merrill Garbus has insisted, are more or less meaningless, but such is the intensity of the imagery and the excitability of her delivery that you may find yourself assigning deep meaning to her jumprope surrealism. 43. Willie Nelson: “The Wall” Willie Nelson has spent the last two decades covering himself and others, but the man can still pen a beautifully plainspoken lyric, as this tender reminiscence amply proves. It’s both a mea culpa (“I hit the wall”) and a victory lap (“but the wall came down”), recounting the trials and triumphs of his career and allowing him to thank his bud—and, ahem, his bud—for all the help along the way.

42. Kenny Rogers & Dolly Parton: “You Can’t Make Old Friends” The thirty-years-in-the-making sequel to “Islands in the Stream” finds Dolly and Kenny once again professing their platonic devotion to one another. Their voices have aged better than other parts, and they’re not afraid to sound a bit old, if only because good friends—and the wisdom to appreciate them—are the true reward of a long life.

41. Christopher Denny: “God’s Height” Denny almost derailed his career—and lost his life—after a long battle with drug addiction, but he returns triumphantly with “God’s Height,” an ode to a woman whose big-hearted generosity is almost comically outsize. “You’re a tall mama, baby, and I can’t reach you at all!” he exclaims in that awed falsetto of his, sounding like a man who can’t even begin to believe his good fortune.