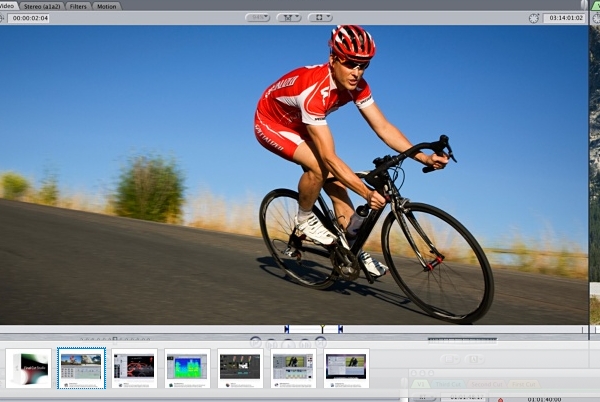 In August 2009, we wrote about how musicians are harnessing video to create a more interesting presence on the web. Simultaneously, we’ve been watching YouTube grow as a major music listening and discovery destination on the web. With easier tools like Apple’s iMovie editing software, which comes pre-installed when you buy a Mac, amateur video producers are springing up just as fast as bedroom producers are churning out electronic beats.

On Tuesday at the NAB show in Las Vegas, an annual meeting of the National Association of Broadcasters’ trade organization for the radio and TV industries, Apple officially introduced the next version of their popular video editing software, Final Cut Pro. The new version, which comes on the heels of Final Cut Pro 7, which was introduced in 2009, has been dubbed Final Cut Pro X.

The tech, film and TV industries have been well aware of Apple’s forthcoming announcement – Apple first launched FCP at the 1998 NAB Show – and MacRumours recently hinted that the new version could move in the direction we’ve seen Apple take with music production and the iPad. Mark Raudonis, head of post-production at Bunin/Murray Productions, who had been privy to a demo of the new program, spoke cryptically at a pre-NAB editor’s meeting about possible Thunderbolt and iPad integration, saying that Apple is “skating to where the puck will be,” a reference to a famous Wayne Gretsky quote.

While the reports back from NAB so far have not included information regarding the iPad – and there has not been an official press release about FCP X from Apple – according to PC Magazine, what Peter Steinauer and Randy Ubillos from Apple’s video product team did reveal is that Final Cut Pro X features will include: “floating point linear color system, up-to-4K-resolution-independent playback, a magnetic timeline for keeping audio and video in sync, Compound Clips for easy video nesting, non-destructive color balancing, automatic audio cleanup, and Smart Collections for organizing clips. “

While Final Cut and Avid’s Media Composer are standards of the professional film industry, both companies make consumer-friendly cousins to their more-robust products. Read more about how beginners can use Apple’s iMovie and Avid’s Pinnacle in our video feature from our July/August 2009 issue. 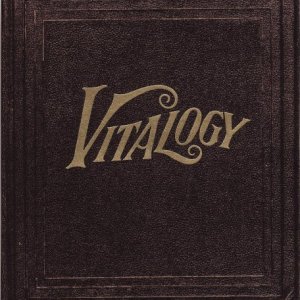 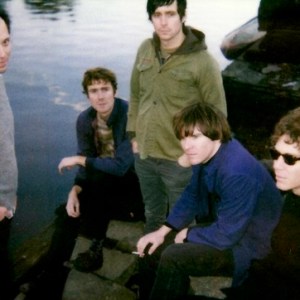