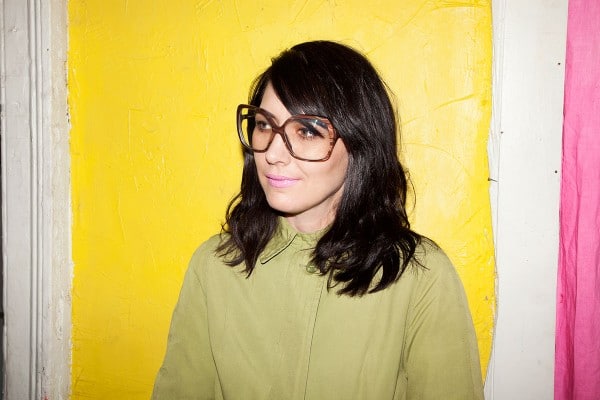 April 9 Declared “Riot Grrrl Day” By The Mayor Of Boston

Boston mayor Marty Walsh has declared April 9 “Riot Grrrl Day” in honor of Bikini Kill legend Kathleen Hanna. A revered punk figure best known for being a pioneer of the third-wave feminism movement of the mid-1990s, Hanna will give a lecture and perform at Boston’s Wilbur Theatre in honor of the holiday. Joyce Linehan, the mayor’s Chief of Policy and Hanna’s longtime friend, will present Hanna with the proclamation at the event. According to Linehan,“[Kathleen’s agent] called me to see if I would introduce Kathleen, probably based on the fact that Kathleen, back in the day, used to stay at my house when bands came through town…We knew each other from the indie rock world.”

The proclamation, signed by Walsh himself, says that it is in part a reference to Hanna’s “Riot Grrrl Manifesto.” A portion of the document also details why the 20 year old manifesto continues to be pertinent today, stating, “The riot grrrl philosophy has never felt more relevant, with misogyny still rampant in many cultural spaces…”

This isn’t the first time Mayor Walsh has attempted to influence the city with his punk-rock sensibilities: in 2013, Walsh proposed that The Modern Lovers’ “Roadrunner” be the state rock song of Massachusetts. Though there doesn’t seem to be any clear political and cultural logic behind Walsh’s previous stunt, perhaps the words of Linehan sum his reasoning up best: “…we can do that sort of thing here.”