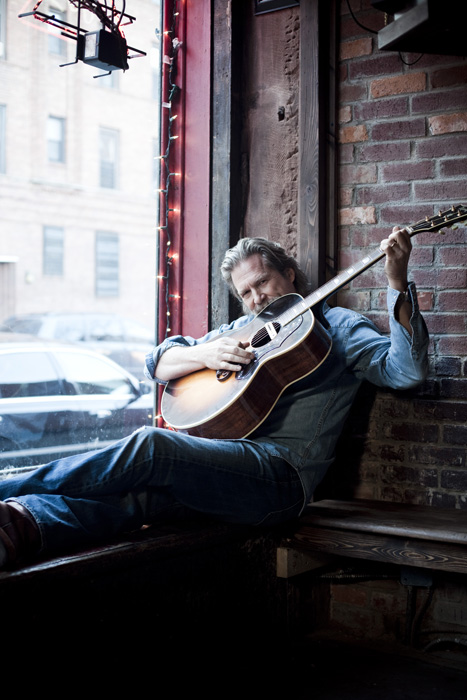 When L.R. Baggs first entered the magnetic soundhole pickup market, they were already well established with their undersaddle and bridgeplate pickups (the Element and iBeam systems). Especially in recent years, it seems, the company has emerged as a (if not the) major player in the acoustic amplification market. (With Fishman basically tied for that honor; and Seymour Duncan also making excellent acoustic products.)

One thing I actually didn’t know until recently was that when founder Lloyd Baggs finished his first handmade guitar, he took it to show Ry Cooder. And a few years later, seeing Cooder recording 1979’s Bop Til You Drop inspired Baggs first piezo acoustic pickup systems. (You can get more of this back-story here).

I’m re-telling this anecdote to show that L.R. Baggs products have always resonated with artists. (And something tells me it’s not just about having a good artist relations team!) And lately a few very visible artists have been using the very visible L.R. Baggs M1. (Visible in the sense that it can be seen and identified on a guitar; whereas an undersaddle pickup cannot.) Most recently it’s Jeff Bridges: Oscar winner for Crazy Heart; cover artist for our March/April issue. Before Mr. Bridges, the M1 has claimed Wilco’s Jeff Tweedy and Coldplay’s Chris Martin.

We reviewed the M1 in a spotlight on acoustic soundhole pickups in our May/June 2009 issue. To read that more technical review, go here. For me, personally, I chose a soundhole pickup for live performances because, for my vintage acoustic guitar, drilling a hole for an endpin was never an option. I tested a few models and, for my money, the M1 just sounded the best. In a live setting—and especially when run through the Baggs Para D.I. or their newer Venue D.I. to add a bit of EQ—the acoustic tones just seemed right. You don’t get the “pop” or “quack” typically associated with acoustic pickups. The acoustic dynamics—warm lows, punchy mids and crisp highs—are all there, but there’s also a balance to the whole spectrum, much like an acoustic really sounds. Unless you’re Gillian Welch and Dave Rawlings (who’s audience sits quietly transfixed allowing the artists to mic their acoustic instruments on stage), the M1 is a great route to go. As many performers on many stages have clearly learned.