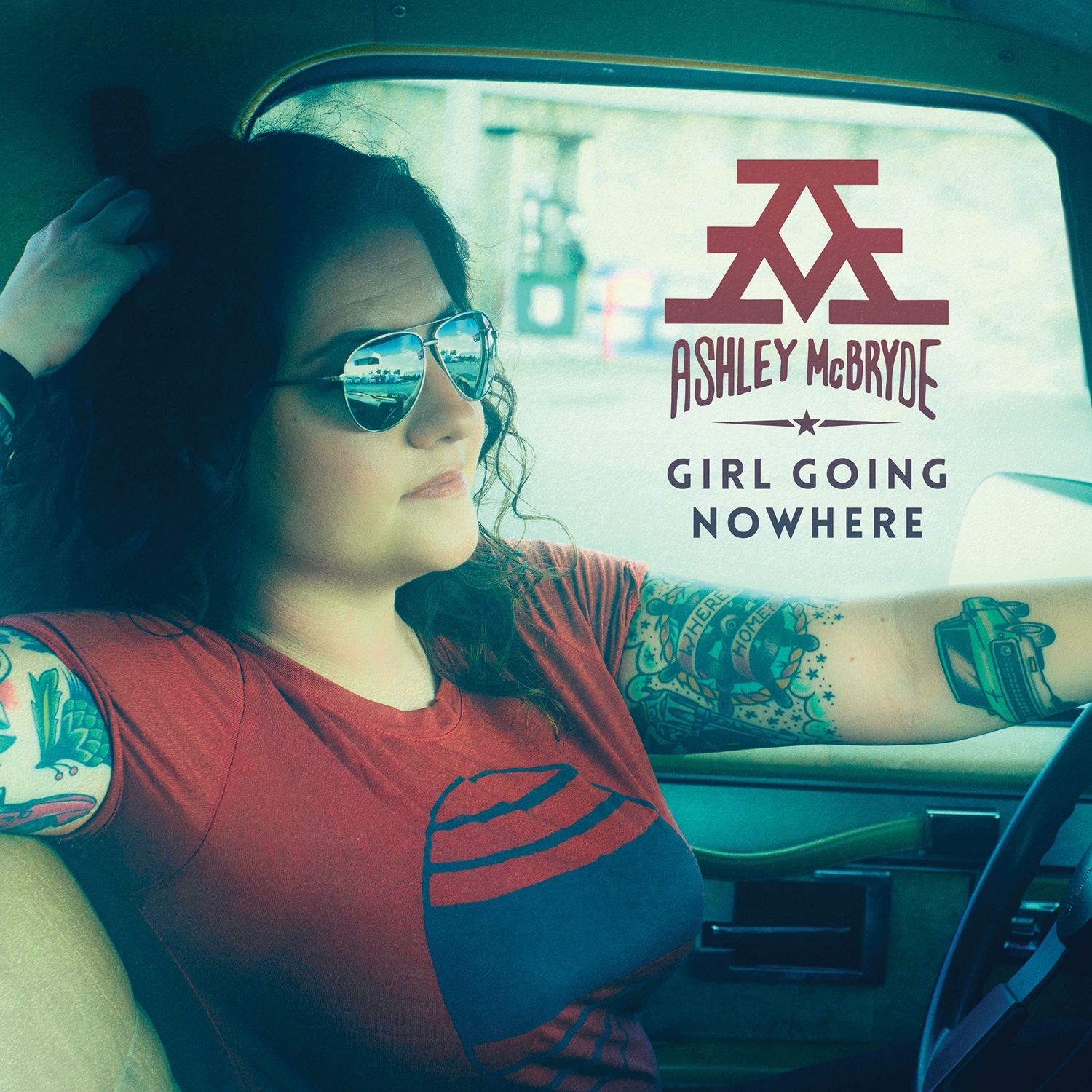 “I was back in Algebra class, and we were going around the room saying what we wanted to do when we grew up. When it got to me, I said, ‘I’m going to move to Nashville and write songs, and they’re going to be on the radio.’ The teacher looked at me and said, ‘That won’t happen and you better have a good backup plan.’ It didn’t put the fire out, it just added to it,” McBryde says.

McBryde isn’t “going nowhere.” With a reputation for solid storytelling and raw honesty, McBryde has already made her Opry debut and toured with the likes of Chris Stapleton and Eric Church. Her vocals have been likened to a mix of Loretta Lynn’s and Reba McEntire’s. This spring and summer, she will joining Luke Comb and Miranda Lambert on their respective tours.

McBryde has also shared the video for her newest single “American Scandal,” which premiered today on Billboard.com.  Lyrically, the song tells the story of romance as scandalous as John F. Kennedy and Marilyn Monroe.  But visually, the video shows a day in the life of McBryde in her Arkansas hometown as she gets a tattoo and plays with her godsons.

McBryde explains to Billboard.com, ”The viewer gets to imprint their own love story onto it. For us to literally take it and show what it might mean would almost be neutering.”

Check out Ashley McBryde at the following dates:

0
Some of the greatest tunes of the American songbook are bred of the open road. The blood, sweat, and tears of a...
Read more
News

Jono Manson Awakens “Only a Dream,” Off Tenth Album

0
The release is the second single off of Locate S,1’s forthcoming sophomore album.
Read more