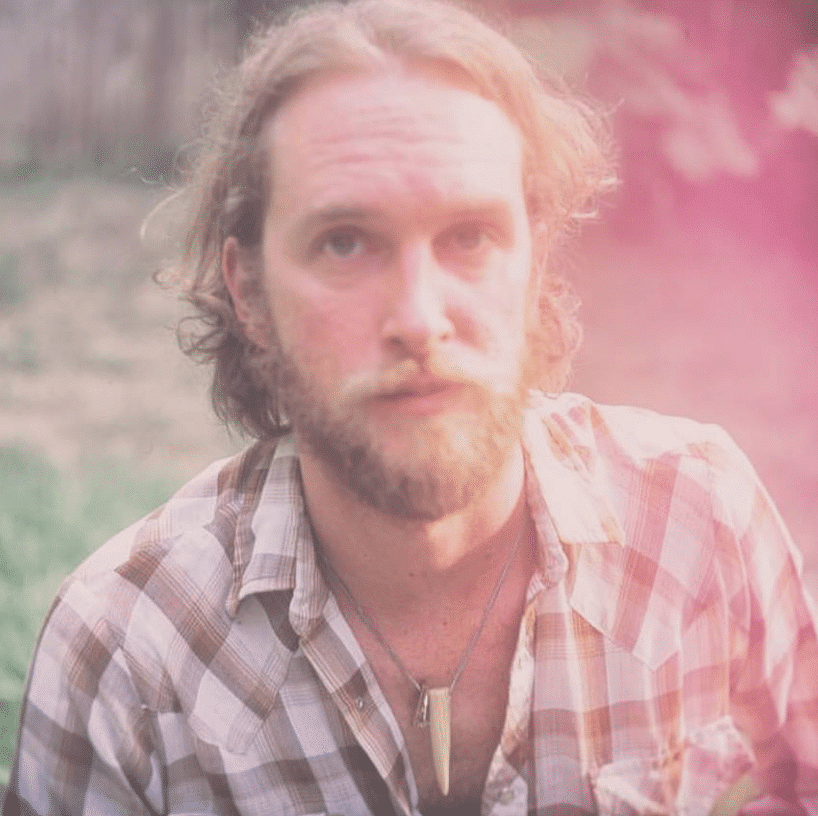 When word started to spread late Wednesday that the road had claimed two members of Austin’s tight-knit music community, the shockwaves quickly reverberated across the country. So many people apparently knew and loved Chris Porter, the Alabama-born singer-songwriter/guitarist and lanky leader of Chris Porter & the Bluebonnet Rattlesnakes, and bassist Mitchell Vandenburg, tributes filled social media. A third bandmate, drummer Adam Nurre, was injured in the Wednesday crash, on North Carolina’s Interstate 95.

The trio was riding in a converted shuttle bus en route from Charleston, South Carolina, to Baltimore, Maryland, as part of their fall tour — known variously as Americanapocalypse and Psychedelicana. The Raleigh News & Observer reported they were stopped in traffic caused by two previous accidents when they were rear-ended by a tractor-trailer and pushed under another truck. The driver, Alex Omar Lopez, was charged with two misdemeanor counts of death by a motor vehicle.

Porter, 36, who’d moved from Birmingham, Alabama, to Austin in 2012 at the behest of his then-girlfriend, bassist and singer-songwriter Bonnie Whitmore, previously had performed in the Back Row Baptists and Some Dark Holler, and toured with John Calvin Abney and former Drive-by Trucker Shonna Tucker. She and her sister, Eleanor Whitmore, and brother-in-law, Chris Masterson, played on his first solo effort, 2015’s lauded This Red Mountain, produced by Centro-Matic’s Will Johnson. Bonnie Whitmore and Porter (known to friends by his last name), remained close even after their split.

“He was a good man and a best friend,” she said. “He was the funniest guy I knew. He told the best stories; you knew there was truth in them, but how much was always a toss-up.

“He wrote some of the saddest songs ever,” she added. “He was one of the most generous and genuine people I’ve ever known.”

Eleanor Whitmore echoed those sentiments and also praised his songwriting, adding, “He and my sister dated long enough for him to become family and it stayed that way even after they went their separate ways. He was the brother I never had. And an absolute sweetheart and a dear friend.” She posted the image of a picture he’d commissioned for her and her husband “after being inducted into the family”; it was a Jon Dee Graham drawing with the title of their album, Birds Fly South.

Masterson called him “talented, sweet, genuine and funny as hell.”

Those traits earned him friends everywhere he went. Gretchen Harries Graham, Jon Dee’s wife, said, “He was an amazing person, always a great person to laugh with, and a fine musician. The world was a better place with Porter in it.”

He loved making what she called “the best damn fried chicken I’ve ever had.” He also loved whiskey, but lived for music.  He and Jon Dee, who called Porter “YoungBlood,” were slated to tour together in December. Graham, who’d also contributed to This Red Mountain and did its cover, posted a sad drawing Thursday, depicting his trademark bear with symbols of Porter’s affections, and a big heart in the center.

His former bandmates in the now-defunct Starlings, TN, posted, “He was one of the most musical cats we’ve ever known and one of the most amazing people to be around, period. As a band, we grew and expanded our horizons exponentially because of Mitch. He made us all better. [We] expect that is the case with every one he came in contact with.”

Perhaps eerily, yet soothingly, Porter wrote about his death in the song “Hardest Healing” (listen here), which several friends shared on Facebook. Among its verses:

Tell them all that I did my best to
Sing a true and honest song
Dry your eyes on my chest dear
Do not mourn or grieve me long.

For those who loved Porter and his bandmate, easier said than done.