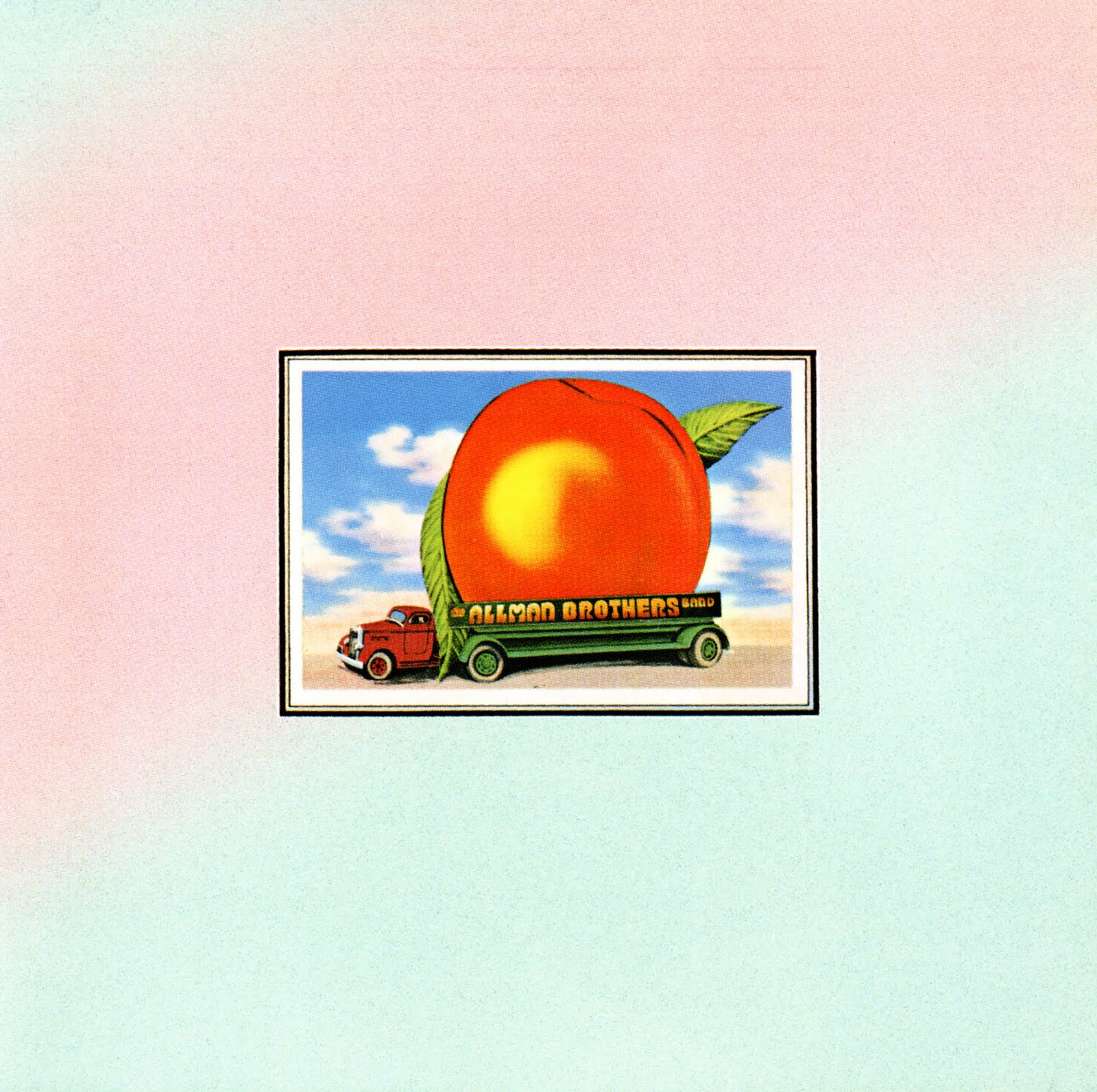 Behind the Song: The Allman Brothers Band, “Melissa” Gregg Allman, founding member of the Allman Brothers and one of the citadels of Southern rock, died Saturday at age 69 due to complications from liver cancer. Revisit some of our past coverage on Allman, including this Behind The Song segment on “Melissa”, a 2013 interview that originally ran in that year’s Legends Issue, and our 5-star review of the 1971 Fillmore East Recordings.

Following the untimely death of Duane Allman, their founder and resident guitar hero, in 1971, the Allman Brothers Band easily could have crumbled beneath the weight of such a tragedy. The road beckoned, however. As a matter of fact, that road, with all of its heady highs and desolate lows, informed one of the first and most enduring triumphs of their post-Duane career.

“Melissa” actually dates back to a time before there was an Allman Brothers Band, back when Duane and brother Gregg were in a band called The 31st of February and the latter was still trying to find his songwriting touch. As he recalled to the San Luis Obispo (CA) Tribune in a 2006 interview, Gregg struggled mightily to write something worthy.

“I wrote that song in 1967 in a place called the Evergreen Hotel in Pensacola, Florida,” he recalled. “By that time I got so sick of playing other people’s material that I just sat down and said, ‘Okay, here we go. One, two, three – we’re going to try to write songs.’ And about 200 songs later – much garbage to take out – I wrote this song called ‘Melissa.’”

The 31st of February fell apart before they could release “Melissa,” but a demo from that time period eventually surfaced in May of 1972 on a collection of the brothers’ early recordings. In the meantime, Duane and Gregg had moved onto superstardom with The Allman Brothers Band on the strength of two scorching studio albums and the stunning live document Live At Fillmore East, which showcased the band’s instrumental virtuosity as they straddled the realms of country, rock, and blues, creating epic jams out of that rich stew.

Everything changed on October 29, 1971, when Duane Allman, at the age of 24, died from injuries sustained in a motorcycle accident in Macon, Georgia. At the time, the band was working on the studio follow-up to At Fillmore East. After Duane’s death, the decision was made to turn that follow-up, 1972’s Eat A Peach, into a hybrid album of sorts. It would include live material left off At Fillmore East, some studio tracks with Duane that were in the can, and a few more new recordings by the surviving members. When it came time to cut the new material, Gregg Allman remembered “Melissa,” which had always been a personal favorite of his late brother. “And my brother sometimes late at night after dinner, he’d say, ‘Man, go get your guitar and play me that song – that song about that girl,” Gregg said. “And I’d play it for him every now and then. After my brother’s accident, we had three vinyl sides done of Peach, so I thought well we’ll do that …”

Calling it “that song about that girl” was probably a bit of oversimplification on Duane’s part, because “Melissa” reveals far more about the “gypsy” whose wandering lifestyle is detailed than it does about the girl. One can read the song as a metaphor for the nomadic existence of a touring rock star, but Gregg’s lyrics are somehow more cosmic and universal than that, hinting at the innate restlessness that dwells within us all and contradicts the need for the stability and love that waits when the road finally winds down. With the mention of the “Crossroads” that exert their pull on the gypsy character, Allman could certainly have been referencing the Robert Johnson myth that fueled so many blues and rock songs. Yet the song is sturdy enough to support the interpretation of the crossroads as a crucial turning point in everyone’s life, that line of demarcation that separates the reckless adventurer from the settled homebody. Gregg’s yearning vocal evokes it all. Rather than being romanticized, the road that the gypsy wanders is portrayed as unforgiving, nearly cruel. Lasting relationships are spurned in favor of temporary dalliances (“Knowing many, loving none”), while the rewards he reaps from his peripatetic nature are minimal (“And no one knows the Gypsy’s name/ No one hears his lonely sighs/ There are no blankets where he lies.”)

In contrast to this futility, Melissa waits in the gypsy’s “deepest dreams,” his redemption and salvation all rolled up in one. The fact that there are no details yielded about her save her name leads us to wonder if she ever really existed as more than just some idealized manifestation of a weary brain. The restrained musical accompaniment, somber acoustic guitars and Dickey Betts’ guitar teardrops that are a far cry from the Fillmore East heroics, certainly doesn’t promise a happy reunion at the end of the trail.

It’s tricky to utilize real-life events as context for song meanings, but Gregg’s every last moan conjures the toll the road takes and, as a result, seems to make a subtle commentary on his brother, a gypsy in his own right who was robbed by fate of his chance to return home, at least in life. What can’t be denied is that “Melissa,” intended as a kind of tribute to Duane Allman, actually went a long way in proving that The Allman Brothers could find a way forward without him.