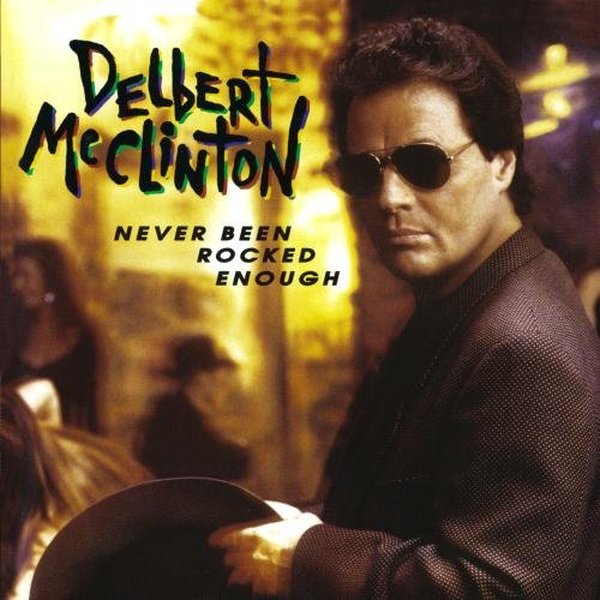 Grammy winner Delbert McClinton has been making music all over the world for six decades now, and is known as one of his generation’s finest singers, instrumentalists and songwriters. From his youth with singer Bruce Channel (“Hey! Baby”) in Texas, to his current recording and touring with some of Nashville’s hottest players, the 79-year-old McClinton is still busy performing his combination of blues, rock and country with a little Texas red dirt mixed in.

While he is known for writing such songs as Emmylou Harris’ “Two More Bottles of Wine,” one of McClinton’s most popular songs is one he didn’t write himself, “Every Time I Roll the Dice.”. It was written by hit Nashville writers Troy Seals and the late Max D. Barnes, and recorded for McClinton’s 1992 album Never Been Rocked Enough. With an AABAAB construction that includes a chorus of Her love has no strings, shackles or chains/But I’m holding on for dear life/She’s like rolling a seven, every time I roll the dice, it’s a song written in first person about a guy who has hit the jackpot as far as his choice of women is concerned. McClinton recalled via phone from Music City how he came upon the song.

“I looked up Max D. Barnes because of a song somebody else [Doug Stone] had on the radio that was his; he had a line that was There’s still some coffee in her cup and it’s not even cold/and her memory’s only 14 minutes old[from Stone’s 1990 single “Fourteen Minutes Old”]. I heard that and I said, ‘I gotta go write a song with this guy.’ Max had ‘Every Time I Roll the Dice’ and it was written as a country song: She got a roof that don’t leak/when the rain’s pourin’ down, and I said, ‘No no no no, I hear it like this’ and did it my way. That’s how it came about. This business is really all about exposing yourself to others, to different writers and ideas, that’s how you make things happen.”

“Every Time I Roll the Dice” has since been cut by the late rodeo rock ‘n’ roll king Chris LeDoux, British guitar legend Albert Lee, and the Junkyard Preachers, and performed live by The Voice Team Blake contestant Michael Lee. For more from Delbert McClinton, including his reminiscence about the time he spent with a young John Lennon during the Beatles’ pre-Ringo days, see our upcoming “Legends” issue, due out next month.

0
Here in this week preceding the Grammy Awards this Sunday, we’re happy to bring you this first installation in a series on...
Read more
Behind The Song

0
Her hit song “Truth Hurts” credited to Lizzo as songwriter along with Steven Cheung, Eric Frederic and Jesse Saint John, is one...
Read more
Behind The Song

1
In 2002, Keith Urban was still a rising star, not the Academy of Country Music and Country Music Association Entertainer of the...
Read more