Where did the idea for “It’s Five O’Clock Somewhere come from?

“I had the idea just as a title with no concept of how it would work musically. I was writing with Jim “Moose” Brown one morning, and he mentioned that he was playing keyboards on a project by a new artist named Colt Prather, and that Colt was looking for a song with a Buffett vibe. I mentioned the title that I had and we agreed that it was a good fit for that style. We wrote the song in about two hours.

Were there many edits or rewrites considering that the song ended up a long way from where it started?

Surprisingly, no. I remember that we finished the song and went through it and quickly discovered that the verses were much better if reversed. So we swapped places with the verses and we were done. Strangely enough, even the bridge that asks what would Jimmy Buffett do was just a subtle wink at all the “What Would Jesus Do?” bumper stickers in Nashville. We had nothing to do with the spoken improvised stuff at the very end of the song, but everything else was there.

What was your reaction when you found out that Alan Jackson was recording the song?

Surprise, actually. The producer that was doing the Colt Prather record had passed on it, and I had already put it out of my mind. When Moose told me that Alan had it on hold and was about to record it, I remember thinking that Alan was way too country for that song. Then the duet with Buffett was mentioned and it started to make sense.

It seems like everything happened fast for that song. Is that unusual?

Totally unusual. Most songs are recorded several years after they’re written. We wrote this in February, did a demo recording in March(with Chris Stapleton singing) and it was recorded on April 15. It was on the radio in June and went to number one by the end of July. It stayed there for seven weeks, was bumped by Dierks Bentley’s first single, and went back up to number one when Alan and Jimmy performed it on the CMA television show. It won a Grammy for Best Country Song and opened a lot of doors for me.

What other artists have recorded your songs?

I’ve been blessed; my first cut was with Ray Price. I’ve had songs recorded by Randy Travis, Neal McCoy, Ronnie Milsap, Judy Collins, and Due West. I also had two songs on Reba’s Duets album, which were the duets with Faith Hill and Carole King.

I have returned home to Texas and I’ve been writing with some of the Texas country artists here. I have had songs recorded by Aaron Watson and Matt Castillo. I’ve even been writing some heavy metal songs with an artist from Houston. 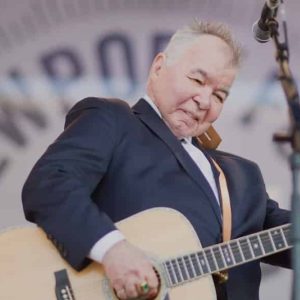 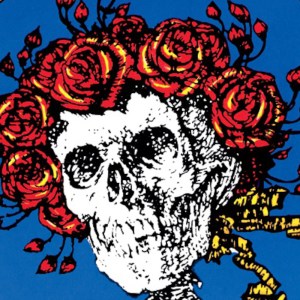