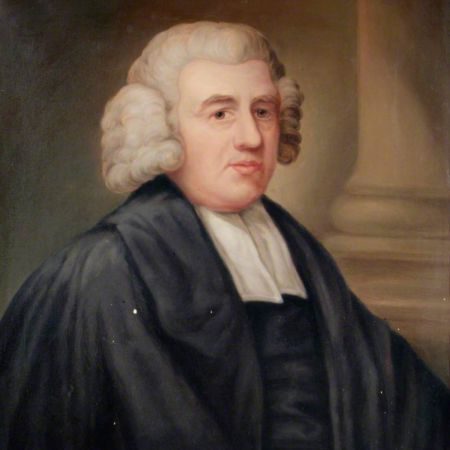 Behind The Song: Seal, “Kiss From a Rose”

0
“Kiss From a Rose,” written and performed by Seal, is one of the greatest examples ever of a song that the artist...
Read more
Behind The Song

0
Here in this week preceding the Grammy Awards this Sunday, we’re happy to bring you this first installation in a series on...
Read more