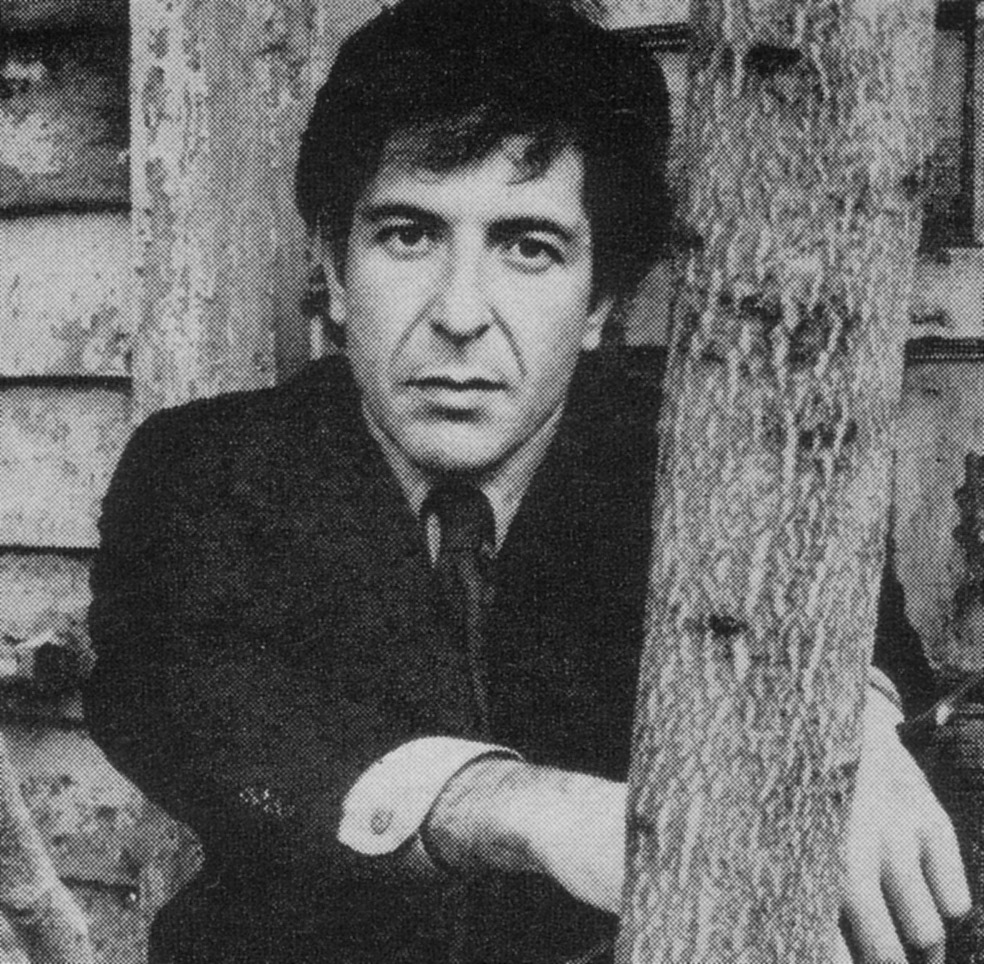 Behind the Song: Leonard Cohen, “Suzanne”

Once created, a great song can exist independently of its creators, taking on a life of its own as it rises to iconic status within the cultural landscape. Such is the case with “Suzanne,” the haunting composition that has become one of Canadian singer/songwriter Leonard Cohen’s best-known works. A look into “Suzannes”’s history reveals how, in the making of art, the real people who serve as inspiration, unfortunately, though perhaps inevitably, get left behind.

Leonard Cohen was already well-known by the time of the song’s ascendance, but not as a performer. Born to a Jewish family in Montreal in 1934, Cohen published his first book of poetry at the age of 22. His experimental novel, Beautiful Losers (which one critic described as “the most revolting book ever written in Canada”), was published in 1966 and soon gained a reputation as a benchmark of countercultural expression. According to writer Judith Skelton Grant, who published an article on Cohen in the journal Studies in Canadian Literature, “Suzanne” began life as a poem. It was given substantial revisions by the time of its first presentation as a song, by Judy Collins on her 1966 album, In My Life. Since then it has been recorded by dozens of artists, becoming as much of a 1960s standard as “Respect” or “Yesterday”—a masterwork that defines one era and continues to inspire our own.

Artistically, the song’s brilliance lies in its pairing of a spare, hypnotic melody with evocative lyrics: “Now Suzanne takes you down/To her place near the river/You can hear the boats go by/You can spend the night beside her/And you know she’s half crazy.” In Cohen’s version, first recorded on his 1968 album, Songs of Leonard Cohen, the mood is underscored by a lilting female chorus and Cohen’s own subtle, insistent guitar playing. Cohen delineates his enigmatic title figure, who wears “rags and feathers from Salvation Army counters,” so sharply that we seem to know everything we need to about her. Within the context of the song, she is a complete and satisfying creation. Still, the question demands asking: Is there any benefit, for us as listeners, in knowing something about the “real” Suzanne?

As has been explained by a number of music scholars, “Suzanne” is Suzanne Verdal, the beautiful, free-spirited wife of an artist Cohen knew in Montreal during the early 1960s, a time when that city was an epicenter of bohemian culture in North America. Like the song’s character, Verdal did indeed feed Cohen “oranges that come all the way from China”; together, the pair savored the dazzlingly beautiful view, offered by Verdal’s waterfront apartment, of the St. Lawrence River. Other details proffered within the song speak to a romantic longing that, seemingly, remained unfulfilled: “And you want to travel with her/and you want to travel blind… for you’ve touched her perfect body/with your mind.”

“I was the one that put the boundaries on that,” Verdal told CBC reporter Paul Kennedy in 2006, adding, “Somehow, I didn’t want to spoil that preciousness, that infinite respect that I had for him… I felt that a sexual encounter might demean it somehow.” The hunger two gifted and beautiful people have for one another illuminates the lyrics, giving them a spark that seems to resonate from the inside. On a human level, the song is about the mysterious forces that bring people together and, then, just as inexplicably, move them apart. Undoubtedly, “Suzanne,” as a work of art, must be taken on its own terms, but Verdal’s own story demands attention as well; it is, in effect, the story behind the story, the real-life experience that can be found, if we are willing to peel back the song’s layers. Retaining her bohemian identity, Verdal went on to travel the world, going from Montreal to France to Texas, and, finally, by the early 1990s, to Los Angeles, where she worked as a choreographer. A nasty fall and subsequent injury ended her career as a dancer; by the time of the CBC interview, Verdal was living in a converted truck in Venice Beach, California. Photographs reveal her as older, but beautiful, still dressed in the kinds of “rags…from Salvation Army counters” that, long ago, she began transforming into a personal fashion statement.

“You know,” she said, “what’s kind of bittersweet and poignant is I came here with high goals and I didn’t achieve much of those goals.” Perhaps, because it has survived so fully—as a lasting, unimpeachable entity—“Suzanne” can be appreciated as a statement of human frailty as moving as any song ever written. It represents a special moment in time, created by two people whose mutual attraction was not fulfilled in a physical sense, but in an emotional, and, perhaps, deeper, way. The human figures who gave birth to that moment have moved on, underscoring how the artistic works we create will, if they are to enjoy a deep and long-lasting appreciation, outlive us. Unlike people, great songs do not age.

0
Her hit song “Truth Hurts” credited to Lizzo as songwriter along with Steven Cheung, Eric Frederic and Jesse Saint John, is one...
Read more
Features

0
To understand the alternative Southern rock band, The Drive-By Truckers, is to comprehend the idea of duality. The group is constantly subverting...
Read more