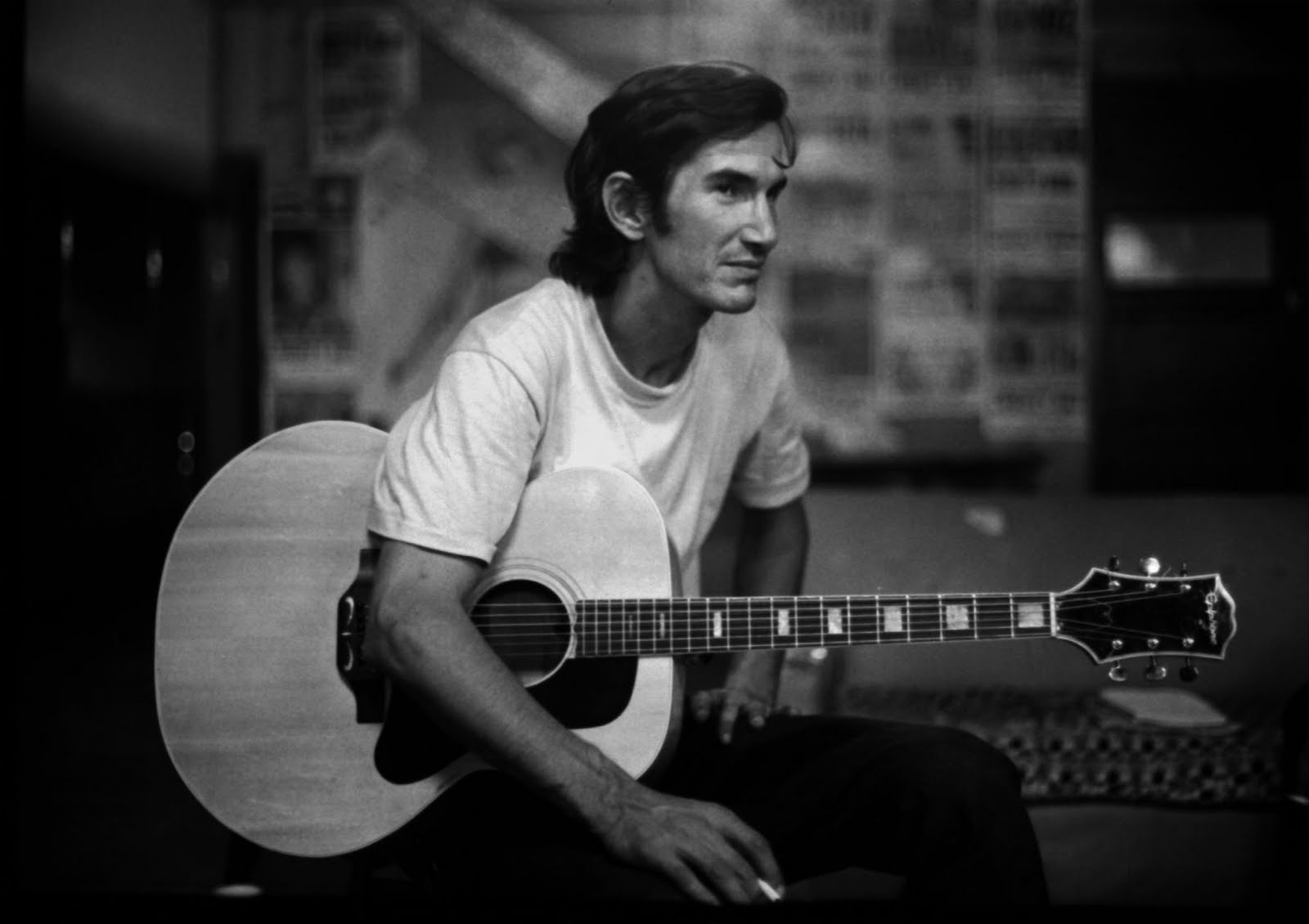 Behind The Song: Townes Van Zandt, “To Live Is To Fly”

Born in 1944, he was already gone by New Years Day of 1997 after making his darkly-prophetic titled album The Late Great Townes Van Zandt. People are still catching up to the fact that he was one of the greatest ever. As Steve Earle said, “He’s the best songwriter in the world, and I’ll stand on Bob Dylan’s coffee table in my cowboy boots and say that!”

From “To Live Is To Fly”
By Townes Van Zandt

His songs, like those of John Prine and few others, are always heavy and light at the same time, beautifully poetic and conversational, playing the big picture – the human mystery -against the perpetual little picture of everyday existence. “To Live Is To Fly,” which he says in the following came to him like a gift, is pure Townes. To a sweet tune of the ages, he brings us this essential, loving message: Life is a journey, a flight, and it’s not over until it’s over.

Just two years before he started his new great expedition, Townes spoke to us about the funny, spiritual, mysterious and exultant adventure of being a songwriter in these modern times. Here now, in his own words, is the dreamland story behind his song, “To Live Is To Fly.”

Townes Van Zandt: I was in Nashville cutting The Late Great Townes Van Zandt album, and I was staying with Guy Clark and Susanna Clark, old friends. They had this little bitty house in East Nashville and we all got the flu. It was such a little place that if one person got it, we all got it. Serious flu. We were all taking antibiotics and cough syrup.

And because of the cough syrup, and the fever and everything, I’m sure, my dreams that week were blazing, technicolor vivid dreams. And one night I went to bed and had a dream about being a folksinger. And I was onstage somewhere and I played this song.

It was so vivid that I remembered it, woke up exactly after it was finished, turned on the light, and reached for this little pad and pencil, and wrote down the verses in the middle of the night, and remembered the guitar part exactly, and rolled over and went back to sleep.

In the morning I woke up, got some coffee, went to Guy and Susanna and said, “Hey, you all, listen to this.” I played it and it seemed as if my fingers knew the guitar part. It took one second to figure it out.

I played the whole song through, and they went, “Hey Townes, that’s a great song! When did you write that?”

They said, “No, you couldn’t. You went to bed before we did. Did you wake up or what?”

I said, “No, I wrote it in a dream and I just had time to write it down before I went to sleep.”

That’s the only time that ever happened that I can remember. I remember playing songs before in dreams I didn’t know, but it was never clear enough to write them down.

The subconscious must be writing songs all the time. I’ve heard a lot of songwriters express the same feeling, that the song came from elsewhere. It came through me.

The song was there. I’ve had that feeling with certain other songs, Guy Clark songs or Bob Dylan songs. John Prine songs. I feel, “Man, why didn’t I write that? That song was out there and I didn’t get it.” You get that feeling the first time you hear it: “Man, that song was in me, too!”

“To Live Is To Fly”
By Townes Van Zandt

[Chorus]
Oh, to live’s to fly
Both low and high
So shake the dust off of your wings
And the sleep out of your eyes

From Songwriters On Songwriting (Da Capo Press) by Paul Zollo.

0
It is the fourth single to come out in anticipation of the band’s debut LP.
Read more
Articles