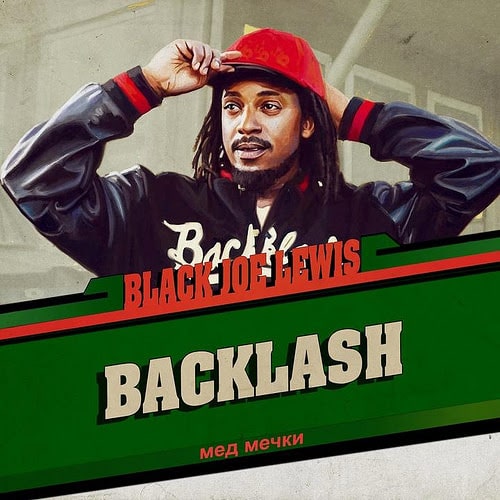 Call it garage/punk/soul if you have to label Black Joe Lewis’ hard-charging attack. And there is little doubt that if Iggy Pop, one of his main inspirations, were to start an R&B band, it would sound a lot like Lewis’ tough, loud, brash, fist-in-your-face music.

Little has changed on album number five from Lewis and his crew. Perhaps the distorted, raw power of his previous release, 2013’s Electric Slave, has been smoothed out just a touch for this follow-up nearly four years later. But not much, as you will hear with the wailing sax, pounding drums, grinding guitar and “what’s he saying?” vocals of the opening “Flash Eyed” that lights the fuse for the rest of these 10 tracks. Lewis returns from last album’s solo title to crediting his Honeybears band (at least on the disc’s spine and CD, oddly not on the front cover), a rollicking three horn, guitar/bass/drums sextet who shares writing credits on all these originals.

There’s occasional funk, as in the hip-swiveling “Global,” and even a six-minute psychedelic/jazzy ballad (“Maroon”) that closes the disc. But this is predominantly a rowdy, raucous, garage-punk album with nods to the wonderfully unhinged likes of Swamp Dogg, Screamin’ Jay Hawkins and Andre Williams, who also mixed the wilder aspects of rock with a crazed soulful attack. If the frantic Black Keys-styled riffing “Shadow People” was slowed down, you’d even have a decent heavy metal track. It’s hard to make out what’s going on lyrically since Lewis’ wild-eyed vocals lash out like a rabid dog (and there are no printed words), but it really doesn’t matter. The appropriately titled Backlash is all about gritty attitude, pulsating groove and the kind of freewheeling, irreverent swagger that defines music’s most iconic figures.

There isn’t much new here, and if you’ve heard earlier Lewis releases, you’ve pretty much heard this one already. But there aren’t many acts out there throwing down with this kind of high-energy trashy intensity. For those unafraid to get the neighbors calling the cops during their next party, Lewis and his growling Honeybears bring the dangerous, hard-charging soul goods to tear the roof off the sucker.