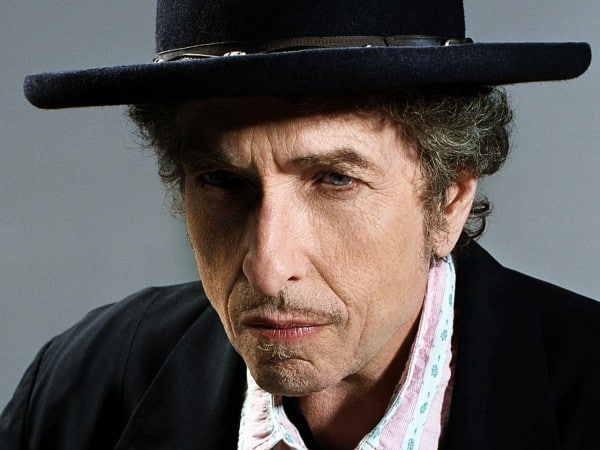 Though he chose not to attend the ceremony, Bob Dylan did write an acceptance speech for the Nobel Prize gala that was held in Stockholm on Saturday, where he was awarded the prize for Literature. United States Ambassador to Sweden Azita Raji read the speech on Dylan’s behalf.

The speech begins by addressing the elephant in the room — Dylan’s absence from the ceremony: “I’m sorry I can’t be with you in person, but please know that I am most definitely with you in spirit and honored to be receiving such a prestigious prize.”

Dylan offers his surprise at winning the prize, stating, “If someone had ever told me that I had the slightest chance of winning the Nobel Prize, I would have to think that I’d have about the same odds as standing on the moon. In fact, during the year I was born and for a few years after, there wasn’t anyone in the world who was considered good enough to win this Nobel Prize. So, I recognize that I am in very rare company, to say the least.”

Patti Smith, a longtime friend of the Dylan’s, performed “A Hard Rain’s A-Gonna Fall” after Dylan’s prize was awarded. Dylan will tour Europe in 2017, with three dates scheduled in the Nobel Prize’s native Sweden.