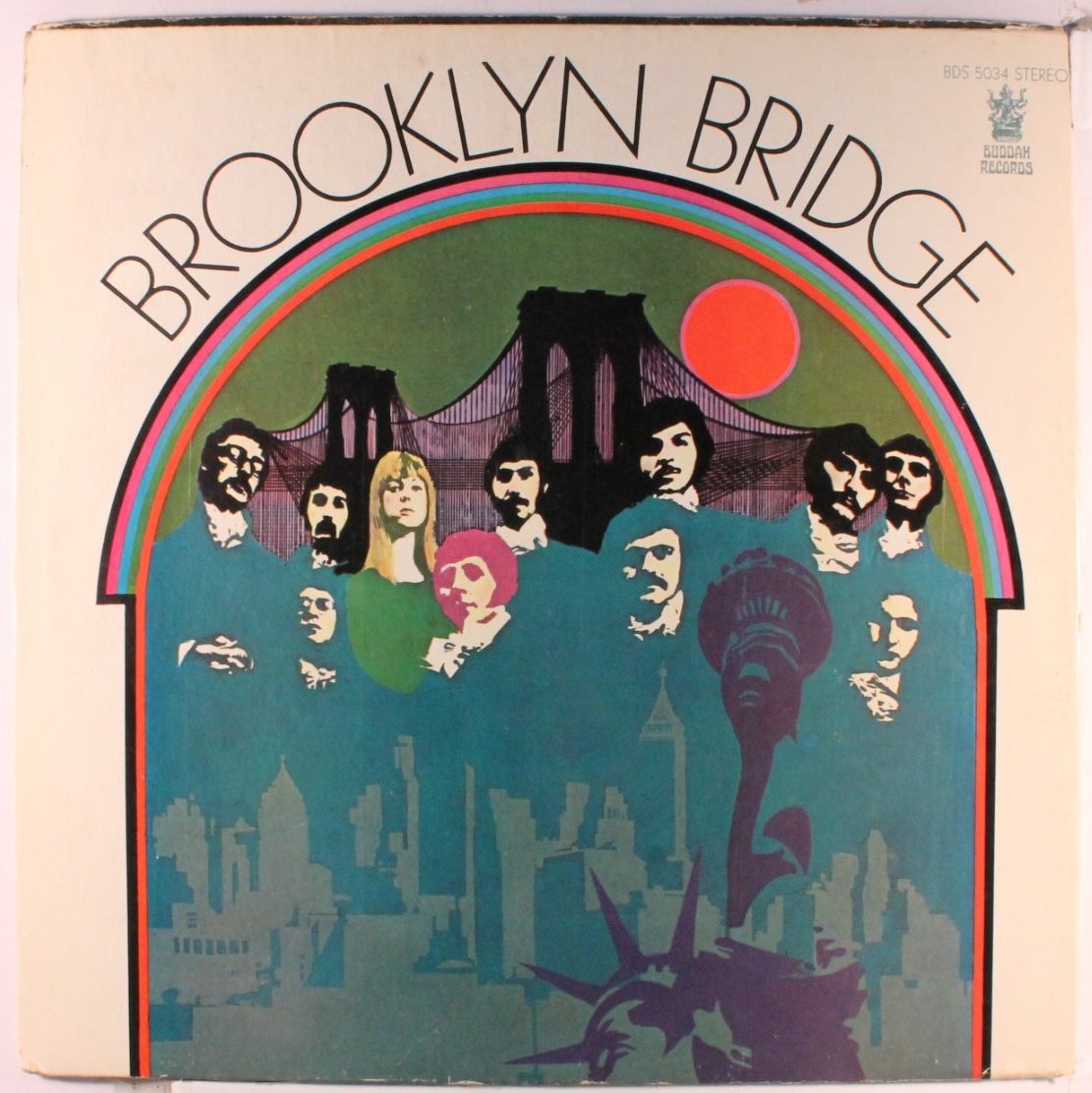 Brooklyn Bridge, “The Worst That Could Happen” For every bride out there, there’s probably not only a groom, but also another guy out there who could’ve been the one but just couldn’t make it work out in the end. It is for those poor also-rans that “The Worst That Could Happen” seems to be tailor-made, a sad song for the saddest possible sacks. It even telegraphs the calamity right there in the title before you ever hear a note.

“The Worst That Could Happen” came from the prolific songwriting pen of Jimmy Webb, who was inspired by the actual experience of having a former flame marry someone else. Webb did his own version, as did The Fifth Dimension. But it was only when The Brooklyn Bridge, with their golden-lunged lead singer Johnny Maestro, got hold of the song that it reached its full potential. It had to be a winner; how else to explain a song by a vocal group soaring to the Top 5 in 1969 in the midst of an era dominated by psychedelic rock and gritty R&B.

Maestro’s performance was crucial to this success, especially the vocal key change that he delivered in the final chorus. Brooklyn Bridge member James Rosica remembered the scene in a recent interview with ClassicBands.com. “So we lower the lights in the studio and Johnny goes into an isolated singer booth, but it’s just Johnny, and he really nailed that high C and it was true resonance, “ Rosica said. “It wasn’t like he was screaming it. He nailed it like Pavarotti or Bocelli. It was a true resonant high C, so that phrase, that part of the song instead of being anti-climactic like The Fifth Dimension version, all of a sudden, as good as the song was, it climaxed. Johnny took it a notch higher and that was a big note. You really felt the power of that note.”

Of course, Maestro couldn’t have made the song so memorable if he didn’t have great raw material with which to work. That’s where Webb’s ability to take a specific circumstance, render it in hyper-dramatic fashion, and then somehow make it universal, came in handy. Even if the one that got away didn’t get all the way to the altar in some people’s cases, everyone can relate to the feeling of being jilted for another.

The song is also distinguished by the nobility of the narrator, who is willing to carry the burden of the heartbreak so that his beloved can find what she truly needs.  He quickly draws the contrast between himself and the girl’s groom-to-be: “This guy’s the one who makes you feel so safe, so sane and so secure.” On the other hand: “I’ll never get married, never get married/ You know that’s not my scene.”

The girl was tortured living “in between” with the narrator, so, since he loves her, he sets her free. In the bridge, he’s self-aware enough to understand his shortcomings, so he refuses to deny her “a dream of your own.” That doesn’t stop the pain from invading, as evidenced by the quivering emotion in Maestro’s voice as he soars up into the stratosphere for the final refrain: “Maybe it’s the best thing for you/ But it’s the worst that could happen.”

Maestro doesn’t finish the line with a “to me” this last time, as he’s replaced by some brass blaring out “The Wedding March.” In this context, those triumphant notes are like daggers. Whether or not you’ve been there, done that, and have the broken heart to show for it, you can still appreciate “The Worst That Could Happen,” which turns out to be the perfect marriage, ahem, of affecting songwriting and majestic performance.