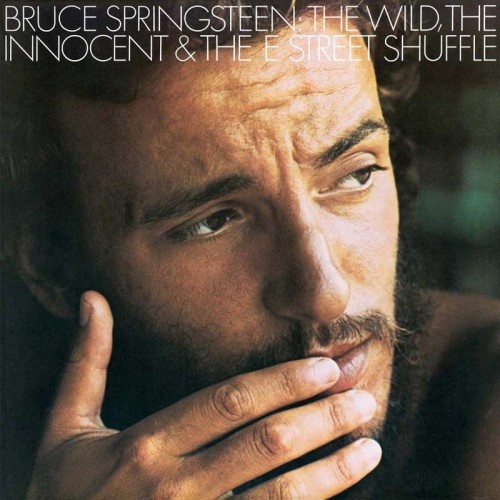 This article was originally published on July 7, 2013.

“You travel around Nashville, Atlanta, Tennessee and ‘Hey! What’s Asbury Park like?’ And I play them this number. This is a song based in New Jersey or actually anywhere along the coast.”

The quote above is taken from an introduction Bruce Springsteen gave to a performance of “4th Of July, Asbury Park (Sandy)” back in 1974. Springsteen had recorded and released it the previous year as part of The Wild, The Innocent And The E Street Shuffle, an album full of evocative story songs, many of which still play a big part in the Boss’ legend some 40 years down the line.

If there was a problem with Springsteen’s pre-Born To Run recorded material, it was that the instrumental mixes were often a bit of a muddle, denying the chance for some of the talented performers in the early incarnation of the E Street Band to really shine. Luckily, “Sandy” doesn’t have this problem, as the track features the resonant accordion work of Danny Federici. Via Federici’s playing and Springsteen’s pinpoint descriptions, the listener is transported to the Jersey Shore every time the song plays.

The song is told from the point of view of a narrator trying to convince the title character into one last night of passion, some figurative fireworks exploding in tandem with the ones that soar on Independence Day. Even as the narrator makes the boardwalk sound unmistakably romantic, his itchiness to leave it all behind is palpable. A faulty Tilt-A-Whirl and a tryst with the boss’ daughter have soured him on the whole thing.

The final verse is a show-stopper. Springsteen sings it beautifully, handling the overstuffed lines with the finesse of a fast-talking player while still capturing the hurt the guy feels at seeing his ex with another guy. Bruce even name-drops Madame Marie Castello, who was an actual fortune-teller in Asbury Park for 76 years until her death in 2008 (“Did you hear the cops finally busted Madame Marie for tellin’ fortunes better than they do.”)

With each dramatic exhortation to Sandy, the narrator takes another step away from Asbury Park, from his past, from his childhood. It’s pretty clear that Bruce Springsteen didn’t have to use much imagination to come up with the details that make this such an enduring slice of life. Yet the wistful emotions are what really render “4th Of July, Asbury Park (Sandy)” so powerful, and that holds true no matter where your own personal fireworks might be hailin’ tonight.