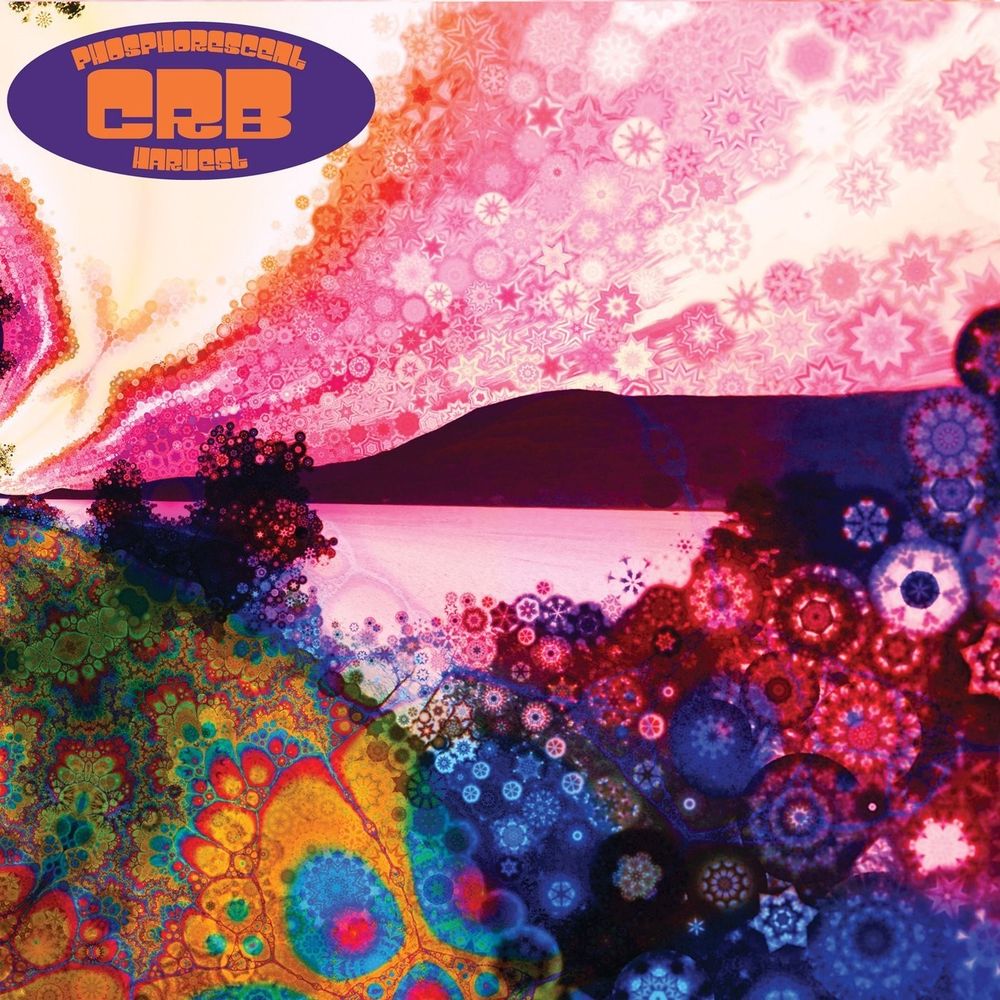 Over the years the Black Crowes’ catalog reflects diluted, diminishing returns. What started out as a strutting combination of rugged Faces’ boogie and soulful Southern rock, ultimately dissipated into a band going through the motions, albeit one with the potential for another gem. On-again/off-again Crowes reunions, and the many live albums that have resulted from them, bear this out. As do the erratic solo careers of brothers Rich and Chris Robinson.

The latter has floundered, searching for direction amid the Americana landscape with a few different backing outfits. The most recent, the Chris Robinson Brotherhood, is now on its third studio set. He has found a songwriting muse in guitarist Neal Casal (the duo co-penned all but two tracks here), and while the tunes are slightly more melodically sturdy, the eclectic, some might say jumbled, mix of styles creates a diffuse, confusing album that never finds its footing despite some impressive moments. From dreamy soul balladry (“Wanderer’s Lament”) to Little Feat styled rocking (“Jump the Turnstile”) to old Leon Russell-ish boogie (“Shore Power”), Grateful Dead American Beauty-era trucking (“Beggars Moon”) and spaghetti Western dust (“Badlands”), the tunes have clear ties to the right influences but never transcend them to result in anything unique.

Robinson’s once powerfully gritty voice has been sanded down considerably to the point that his singing seems secondary to songs that aren’t able to support themselves with by-the-numbers arrangements that often feel uninspired or worse, forced. That’s the kiss of death for music that needs to float and sting with the ability to take unexpected turns. There are highlights here but not enough to leave all but the most rabid Black Crowes fans hoping for much better from a once riveting frontman who can’t seem to consistently catch that ever elusive groove he so effortlessly used to harness.