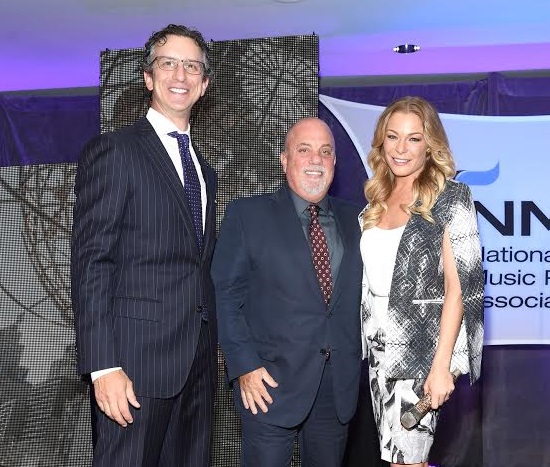 Cicada Rhythm Heads to Church for “Do Not Destroy”

Georgia indie-folk duo Cicada Rhythm have unveiled a hypnotic new song called “Do Not Destroy,” which the group will release on a special 7-inch edition called Two Wings (Live From Mt. Zion Church) later this month. The tune will also appear on Cicada Rhythm’s debut full length album, which is set to drop this October on Normaltown Records. The song was recorded in the historic Mt. Zion church, which  sits about an hour south of Athens, Georgia and was built in the early 1800s. Listen to the track here.