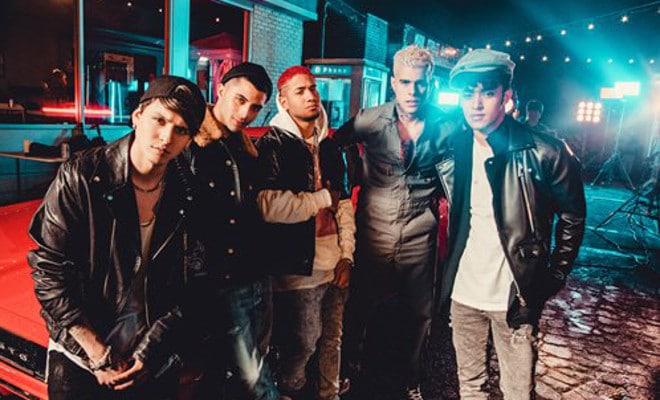 Award-winning, multiplatinum Latin American group, CNCO announce the first leg of their 2020 “Press Start Tour.” The 11-city run will kick off in the iconic Coliseo de Puerto Rico in San Juan, PR on May 30th, hit The Forum in Los Angeles, CA and United Palace in New York, NY and wrap on June 21st in Chicago, IL at Rosemont Theater.

CNCO topped off a banner 2019 in the US with a 7-minute medley performance in Times Square on New Years Eve (HERE). The year included performances on Good Morning America, Teen Choice Awards and the VMA’s. They also released a capsule collection with Forever 21 (HERE), were named as one of People Magazine’s 2019 “Ones to Watch,” and as Rolling Stone’s “Breaking” artist in October. In addition, CNCO also landed the first Vevo LIFT campaign for a Latin Artist, and an MTV Push Campaign.

0
After nearly three years on the road, Margaret Glaspy, releases, “Stay With Me” ahead of her long-anticipated album, Devotion. “Stay With Me”...
Read more
News