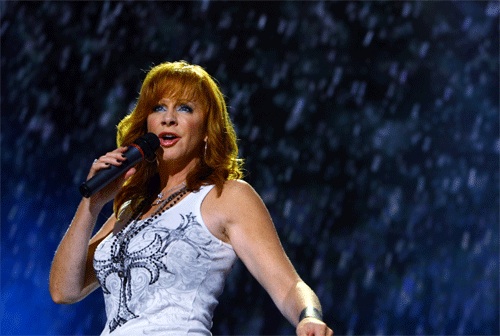 The 2011 inductees for the Country Music Hall of Fame have been announced. Reba McEntire, Jean Shepard, and Bobby Braddock will all receive the honor this year. McEntire will join the Modern Era Artist category, and Shepard will be inducted as a Veterans Era Artist. Braddock’s induction marks the creation of the Songwriter category, which will henceforth be awarded every third year in a rotating cycle with the categories for Recording and/or Touring Musician and Non-Performer.

“Jean and Reba are two of Country Music’s most revered queens, and Bobby Braddock is a king of songwriting,” said Steve Moore, Country Music Association CEO. “All three of them refused to follow the crowd; instead, creating their own unique paths. I cannot imagine what Country Music would be like today without these three talented individuals and all of their accomplishments. They each continue to inspire me with their latest performances, albums, compositions, and productions.”

The induction ceremony will take place later this year. 2011 marks 50 years of the Country Music Hall of Fame.