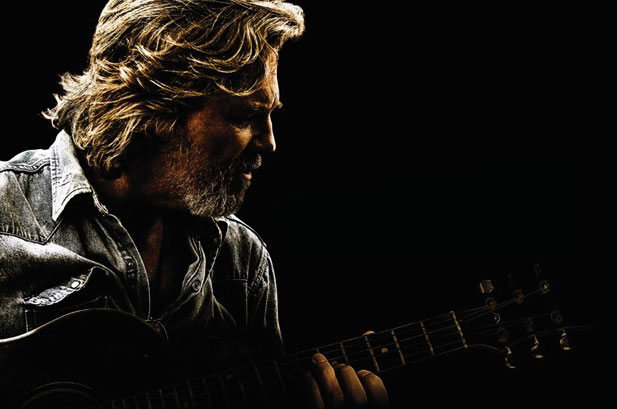 Veteran actor (and American Songwriter cover subject) Jeff Bridges took home the Academy Award for Best Actor on Sunday, his first-ever Oscar, for his performance as the hard-living yet ultimately admirable Bad Blake in the movie Crazy Heart.

Read all about the making of an American classic in the current issue of American Songwriter.