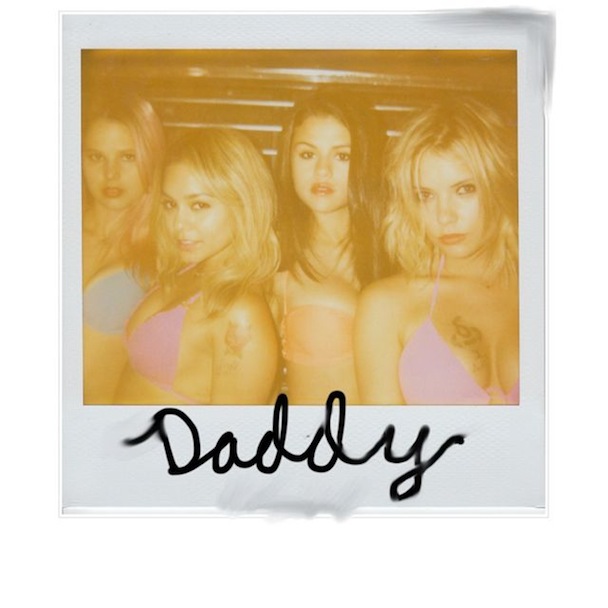 The dollar CD bins are filled with the failed attempts of actors who wanted to be pop stars. Some were better than others but Johnny Depp, Lindsay Lohan, Eddie Murphy, Don Johnson, Billy Bob Thornton, Jeff Bridges and many others all came up short when trying to make the jump from video to audio. Add James Franco to that list as his four song EP (where he smartly hides under the group name of Daddy) is a tuneless tribute to Motown that’s just shy of unlistenable. Franco has an awful voice, thin and wan, and these insipid songs wouldn’t have passed muster as Motown outtakes. Somehow they roped Smokey Robinson into singing duet vocals on one track, but even his majestic presence can’t breathe life into these cardboard performances and dull as dirt melodies. Let’s pray there isn’t an album.