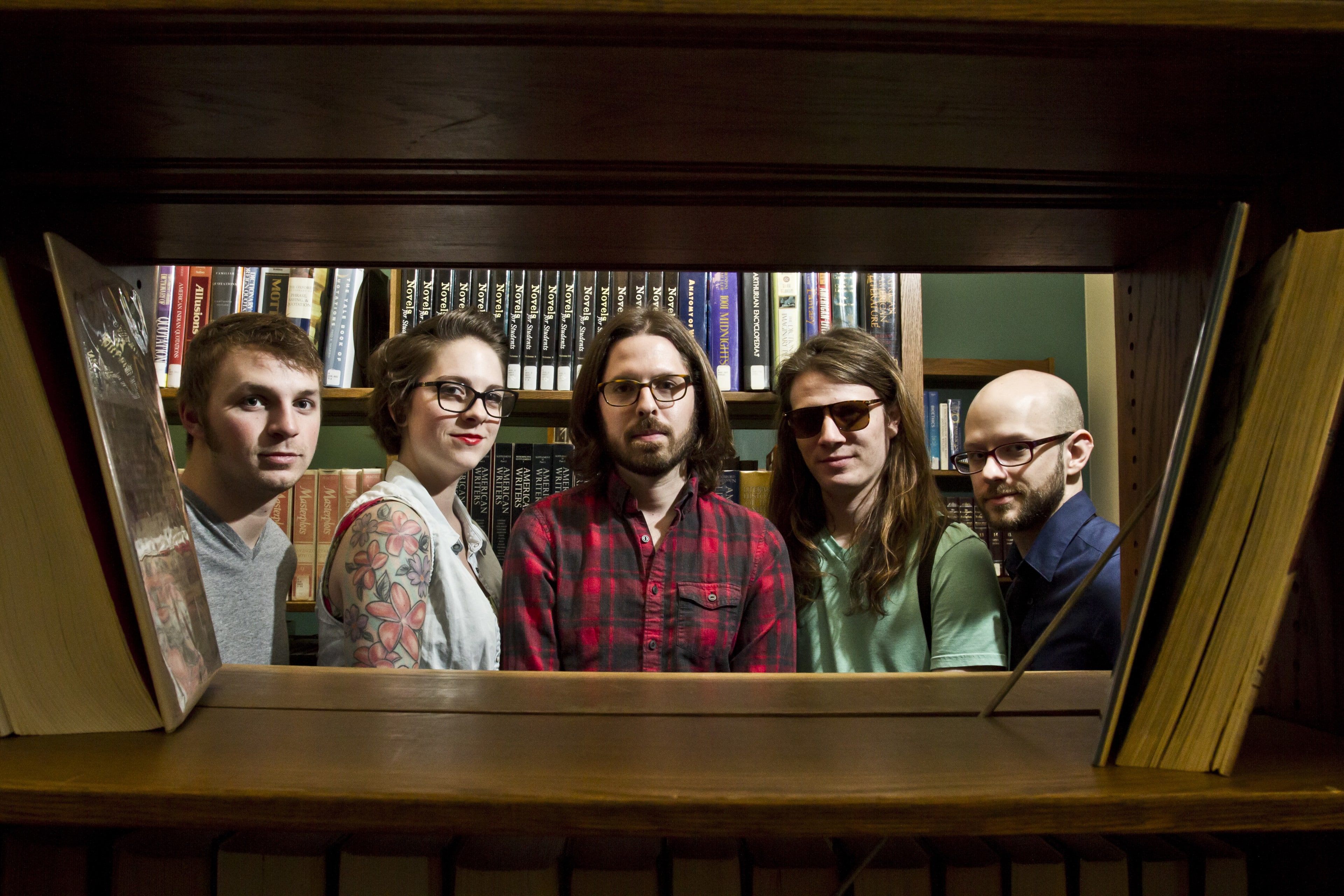 
HOMETOWN: I, Dave, grew up in Youngstown, Ohio.  The rest of the band is from various places (Ohio, Louisiana, Nebraska).

AMBITIONS: For our band to continue being proud of the music we make

TURN-OFFS: Those without a sense of humor

DREAM GIG: Sometimes I imagine what it would be like to open for Jackson Browne, and then play in his backing band.  We’d play through his 70’s catalog.

FAVORITE LYRIC: Whenever this question comes up, Paul Simon’s “American Tune” is always the first to come to mind.  It’s hard to ignore its vulnerability and honesty, especially in the first verse… “Many is the time I’ve been mistaken / And many times confused / Yes, and I’ve often felt forsaken / And certainly misused / But I’m all right, I’m all right / I’m just weary to my bones / Still, you don’t expect to be bright and bon vivant / So far away from home, so far away from home…”

SONG I WISH I WROTE: “First Day of My Life” by Bright Eyes.  I often find it difficult, as a songwriter, to not focus on sadness.  It sounds cliche, but sometimes it’s just easier to play the “sad bastard”…and although it’s a good exercise to try writing from another perspective, I find that the result often toes the line between charming and cheesy.  “First Day of My Life” is a beautiful (and charming) song that stands perfectly within an album of much darker material.  I mean, how can you argue with the line: “This is the first day of my life / I’m glad I didn’t die before I met you”…right?

5 PEOPLE I’D MOST LIKE TO HAVE DINNER WITH: Abraham Lincoln, Carl Sagan, Geoffrey Emerick, Mark Oliver Everett, and my grandfather.

MY FAVORITE CONCERT EXPERIENCE: A few years ago, I saw Glassjaw in Cleveland.  I’d been listening to them since high school but never had the chance to see them.  They’re an amazing live band, but what made this show especially memorable is that the entire audience seemed to be as into them as I am.  And their inconsistent touring schedule made the audience even more thankful to be in attendance.

I WROTE THIS SONG BECAUSE…“Scared” is a song that took shape very quickly.  I wrote it at a time when I was feeling very uneasy about the inevitabilities of life…age, poor health, complacency.  I still feel uneasy, and I think it’s natural.  I’m nearing 30 and my outlook is changing (certainly not old, but starting to be in the shadow of “youth”); I’m feeling more and more vulnerable and tried to channel that vulnerability for these lyrics.

As we started to arrange the song, and work with producer Jay Alton, we added some less predictable elements: the V7/I/V-vi progression in the chorus, the 5/8 measure in the bridge. Although we might not have been conscious of it, those moments seem to embody the uneasiness.

0
"Trouble" is a raw muscular power chord delight that recalls the best of 90’s era Sheryl Crow, with a storyline of someone who’s ready to jump into the game of love and, if need be, duke it out.
Read more