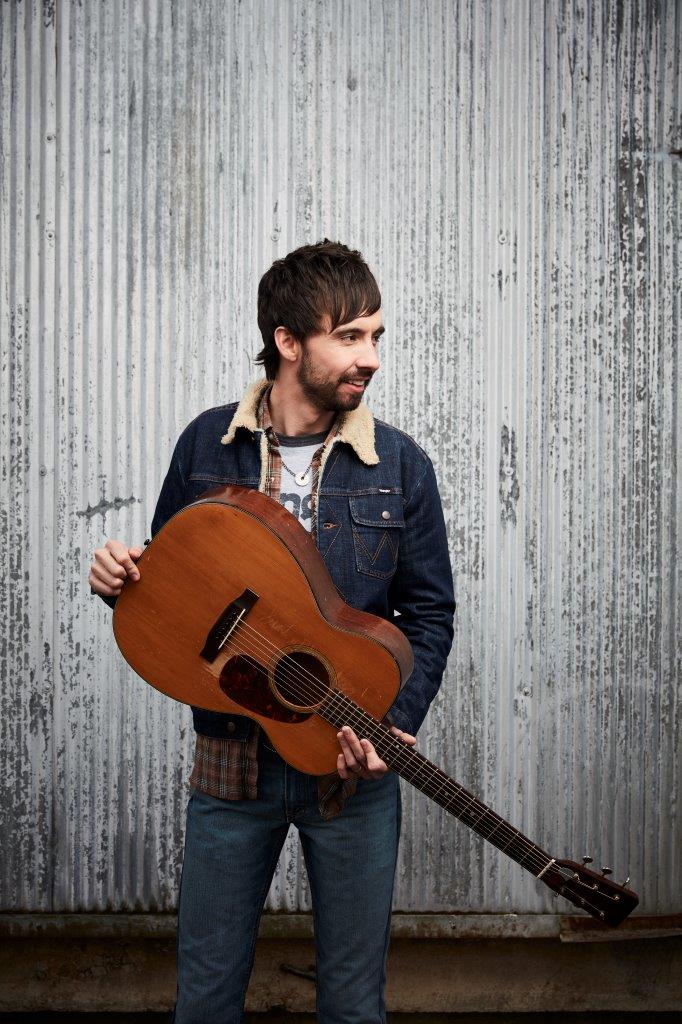 Song: “Give me Jesus” (Public Domain)

Ambitions: Getting my new record out and finishing up the house that we’ve been building since January of this year. I’m doing a lot of work myself and our goal is to be in by Christmas.

I recorded this song [where/how]: I recorded this song at Sound Stage Studios. It was the only song on my first album that was completely live and captured in one take. We ran it three times but liked the first one best. I played guitar and sang at the same time. My brother played bass and sang harmony. My sister sang harmony and we used a piano and a cello player.

I recorded this song because: I had heard this song about six months prior. I was going through probably the most low and complicated time in my life. Hearing such profound and hopeful words in the simple way that it was written brought so much hope during that time. Soon after that I wanted to record it.

Dream gig: A dream gig for any artist (I think) is playing for an audience that cares what you have to say and… Johnny Cash walking out to duet with me.

Favorite lyric: There’s more that rises in the morning than the sun/there is more that shines in the night than just the moon/it’s more than just this fire here that keeps me warm/in a shelter that is larger than this room/and there’s a loyalty that is deeper than mere sentiments/and a music higher than the songs that i can sing/the stuff of earth competes for the allegiance/I owe only to the giver of all good things. – “If I Stand” by Rich Mullins

Song I wish I wrote: Ahh, there is so many but only this one is coming to mind right now: “I Still Miss Someone” by Johnny Cash.

5 people I’d most like to have dinner with: Johnny Cash, Merle Haggard, Fred Bear, Rich Mullins and Jesus

My favorite concert experience: Going to see James Taylor with my wife in Mexico Beach, FL earlier this year. Bonnie Raitt opened for him and she was amazing as well.

Songwriter I most admire & why: The songwriter I most admire is Tom Douglas. He has a firm grasp on the subjects that are shared across all human experience… heartbreak, longing for home, boys loving their dads, failure, redemption, freedom and thankfulness. He writes about these things in a way that cause you to live through the songs as you hear them. It’s the difference between someone trying to explain how they feel and making you feel how they feel. On top of that, he marries those lyrics to the perfect melodies.

American Songwriter says: Pitney puts his stamp on this classic hymn with felt sincerity and a vocal performance that recalls great country crooners like Keith Whitley and Don Williams. He clearly leads the new generation in that department.

0
It is the second single from the 24-year-old, unsigned artist.
Read more
Daily Discovery

0
From the woods of Northern Sweden emerges an ensemble of 20-year-old rockstars banging out what has been described as, “Punchie Swedish Indie...
Read more