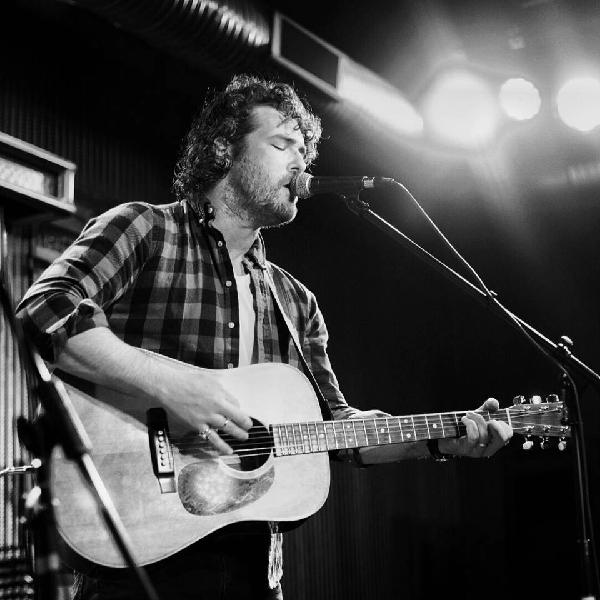 Daily Discovery: Will Duvall, “The King of Country Music (The Song)”

AMBITIONS: The main goal has always been to take care of my family writing songs—and if there’s enough left over for me to get a Big Green Egg, even better.

I WROTE THIS SONG ON A [INSTRUMENT]: Martin HD-28 – the greatest guitar ever made.

I RECORDED THIS SONG [WHERE/HOW]: This video was taken in Senator Lamar Alexander’s (R-TN) office on a trip to DC with the Nashville Songwriters Association International (NSAI). A week or so before this trip, I had the opportunity to meet and play “The King Of Country Music” for Senator Alexander at the Bluebird Café in Nashville. It must have made an impression because a few days later, at the 2019 NSAI Songwriter Awards, the Senator, who was being honored for his long record of service to songwriters, including helping pass the Music Modernization Act, mentioned “The King of Country Music” in his remarks—in front of the legend himself, George Strait! So, when I visited Sen. Alexander in his office back in DC, he requested the song and it was an honor to perform it again for him and the staff.

FAVORITE LYRIC: “Still crazy after all these years…” – Paul Simon

SONG I WISH I WROTE: “What She’s Doing Now” (Pat Alger, Garth Brooks) As far as country songs go, doesn’t get much better than that one

5 PEOPLE I’D MOST LIKE TO HAVE DINNER WITH: Dave Grohl, John Mayer, Elton John, Rick Rubin, and Tom Hanks.

MY FAVORITE CONCERT EXPERIENCE:  Standing a few feet from the stage with my wife Amanda for U2’s Joshua Tree Tour (30th Anniversary).

I WROTE THIS SONG BECAUSE: There’s a reason we love the artists we love. And there’s a reason, even now, when it’s harder than ever to make a living as a songwriter…we still love doing what we do; it’s all about the song.

SONGWRITER I MOST ADMIRE & WHY: Dave Grohl. Why? He kicks ass.

American Songwriter says: Duvall is a fresh talent on Music Row, and if any country artists out there are smart, they’ll record this tune. It just might have the staying power of something akin to Thom Schuyler’s “16th Avenue” (recorded by Lacy J. Dalton).