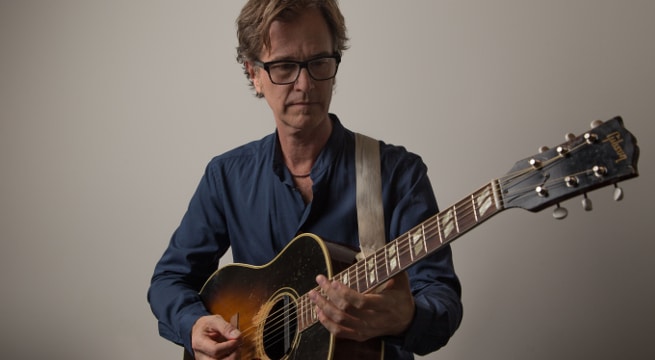 Dan Wilson Releases “Sunshine” For His Song of the Month

Grammy-winning songwriter Dan Wilson released a new song “Sunshine” following his announcement last year that he will begin releasing a new song each month in lieu of full length album in 2019.

These songs, which include “Too Much ii,” “A Modest Proposal,” “The Rules,” “Fly Safe,” “Uncanny Valley” and “We Ain’t Telling,” follow the release of his critically-acclaimed 2017 solo album Re-Covered where he revisited songs he wrote with other artists including Adele, Chris Stapleton and others.