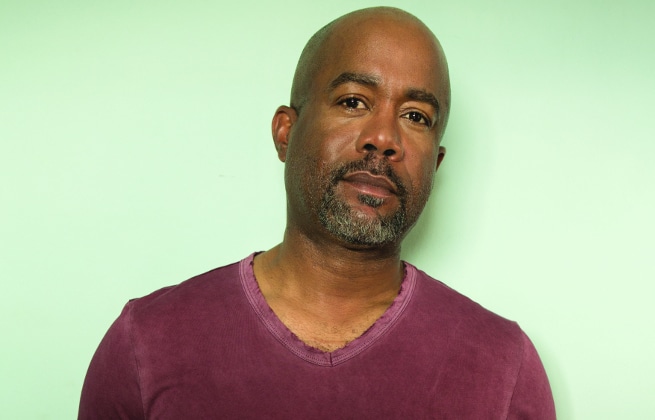 In addition to his pre-show performance at the 2020 DAYTONA 500, Rucker will also appear on the 2019 Monster Energy NASCAR Cup Series Awards this Thursday, Dec. 5. Airing live from the Music City Center in Nashville, Tenn., the Awards air live on NBCSN and the NBC Sports App at 8pm ET/7pm CT.

Rucker, who first achieved multi-Platinum status as lead singer of the iconic pop-rock band Hootie & the Blowfish, has also earned chart-topping success as a solo artist. He has released five critically-acclaimed country albums and notched nine No. 1 singles at country radio, also earning an induction into the famed Grand Ole Opry in 2012. Hootie & the Blowfish returned to the road in 2019 for their sold-out Group Therapy Tour and released Imperfect Circle, their first new album in nearly 15 years, last month.

“The energy at the track is always electric,” shares Rucker of Daytona International Speedway. “We’re looking forward to performing for the awesome race fans.”

The 62nd annual DAYTONA 500 will be Rucker’s fourth appearance at Daytona International Speedway – and his third appearance as a solo artist. In 2002 and 2010, Rucker delivered solo performances prior to the Coke Zero Sugar 400, and in 2003, Hootie & the Blowfish took part in the Dale Earnhardt Tribute Concert.