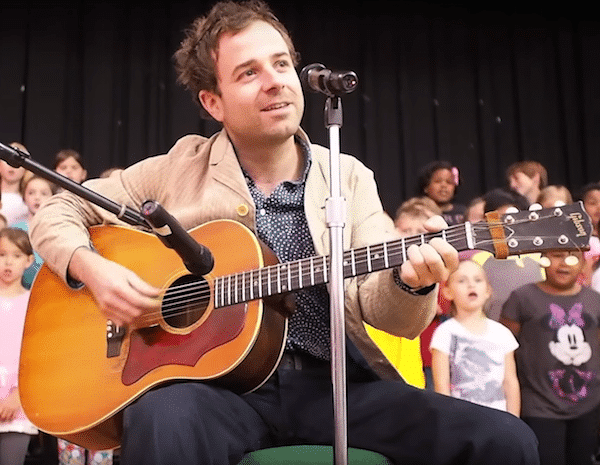 Dawes enlisted a little help from their friends for the video for “All Your Favorite Bands,” the title track to their latest album.

In addition to the star-studded video, the band has invited fans to contribute songs by their respective favorite bands to a collaborative Spotify playlist, which as of press time has more than 700 tracks.

Watch Dawes’ “All Your Favorite Bands” video and check out their current tour dates below:

To read our 2013 cover story on Dawes, click here.