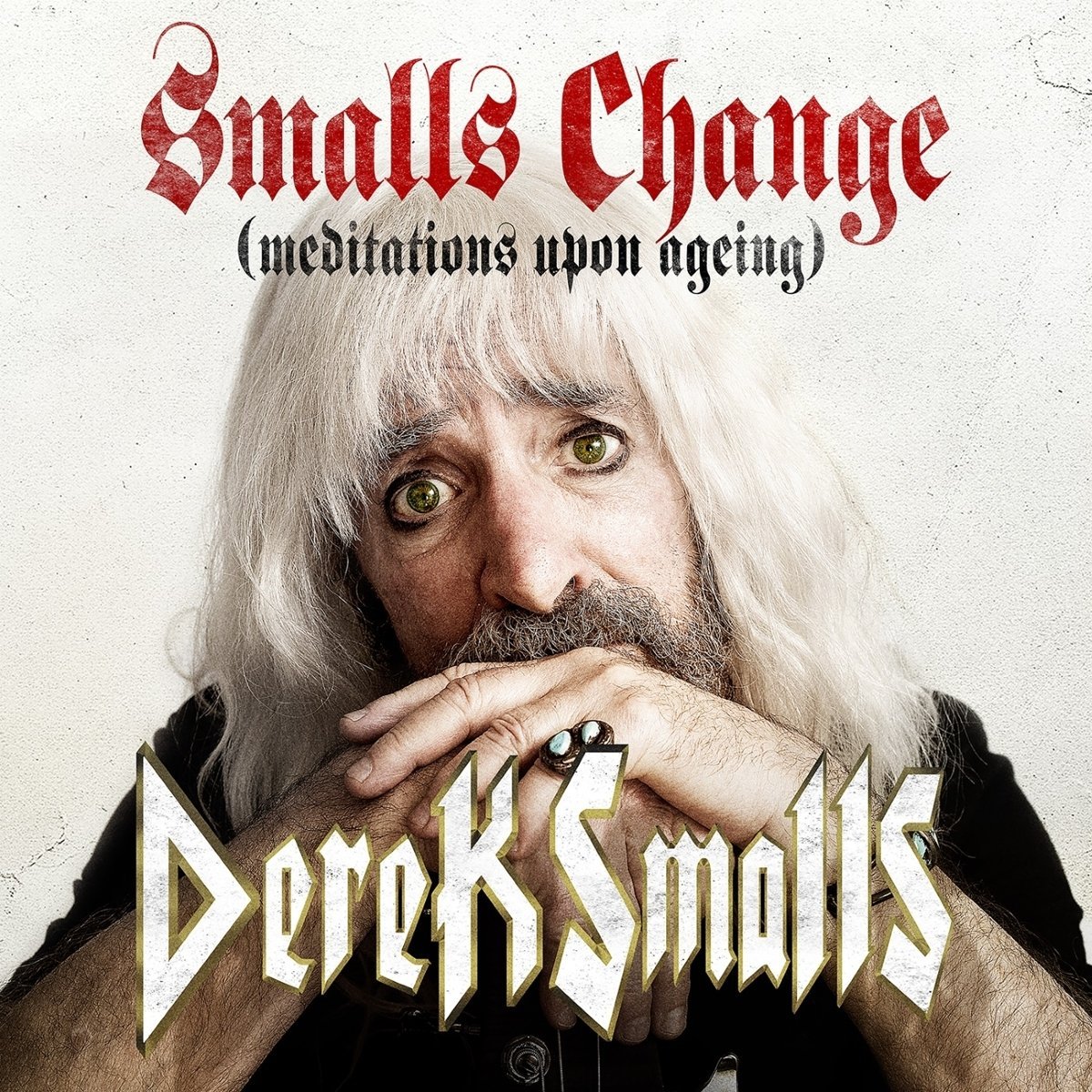 When Spinal Tap first appeared in 1984 as the subject of a “mockumentary” helmed by Rob Reiner, it was a hysterically accurate, biting parody of both the “rock-doc” format and the metal genre. That film spawned a cult audience and, for better or worse, a “real band” complete with sporadic albums and tours, most of which were a shadow of the original.

The saga continues with this “solo” album from Harry Shearer, a.k.a. Derek Smalls, Tap’s hirsute, mustachioed bassist. Perhaps the outfit’s two other member/comedians Michael McKean and Christopher Guest felt the concept had run its course leaving Shearer to soldier alone.

Imagine Weird Al as a hoary hard rocker with an attitude and you’ve got the idea as Shearer growls, bellows and barks lyrics to songs about growing old in rock and roll. A who’s who of musicians support him, including such fellow greying/balding names as Donald Fagen, Peter Frampton, Steve Vai and many others, all happy to be in on the joke. A full orchestra occasionally adds more bloat to an already over-the-top sound.

Shearer is too smart, savvy and has been doing this schtick too long to make this jaunt anything but a fun ride. Still, a little goes a long way and an hour of pummeling hair metal with shredding guitars and grizzled vocals will push the limits of anyone’s attention. Songs like “When Men Did Rock,” “She Puts the Bitch in Obituary” (featuring an appropriately bitchy spoken word cameo from Jane Lynch), “Butt Call,” and “Rock and Roll Transplant” tell the story. The jokes on “Hell Toupee” about the devil’s hairpiece are amusing, once … but the James Bond-styled orchestration and Shearer grunting in his best demon style gets stale quickly.

Perhaps this connects better live where the visuals enhance the humor. But even at his best here, Shearer is running on Spinal Tap fumes and risks becoming a caricature of the ageing rocker he’s so intent on mocking.