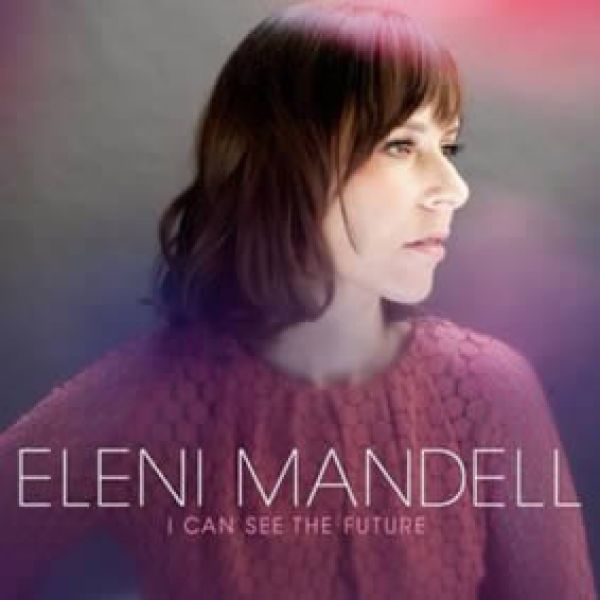 Eleni Mandell: I Can See the Future Eleni Mandell
I Can See the Future
(Yep Roc)
Rating: 4 out of 5 stars

The sultry West Coast country-folk chanteuse has never been the happiest of singer/songwriters, preferring to submerge herself in noir-ish waters of broken hearts and longing for love. So it comes somewhat of a surprise to hear the sheer joy of life, first love and classic pop she exudes in this album’s first single, the delightful “Magic Summertime.” The retro/contemporary easy rolling hummable nugget with its strings, honeyed female backing vocals and wary, every-silver-lining-has-a-cloud lyrics is a compact example of Mandell’s dew dropped, doe-eyed sound condensed into one lovely five minute burst. Elsewhere she and producer Joe Chiccarelli generally mine bittersweet lyrical concepts that, despite the downbeat subject matter of loneliness and aging, are cloaked in sweet, charming tunes which float above perfectly produced, 60s inspired pop with strong folk, country, torch and occasionally psychedelic roots. It’s beautifully conceived, timeless music perfect for pity parties, languid Sunday mornings or times when introspection doesn’t need to mean wallowing in sorrow.