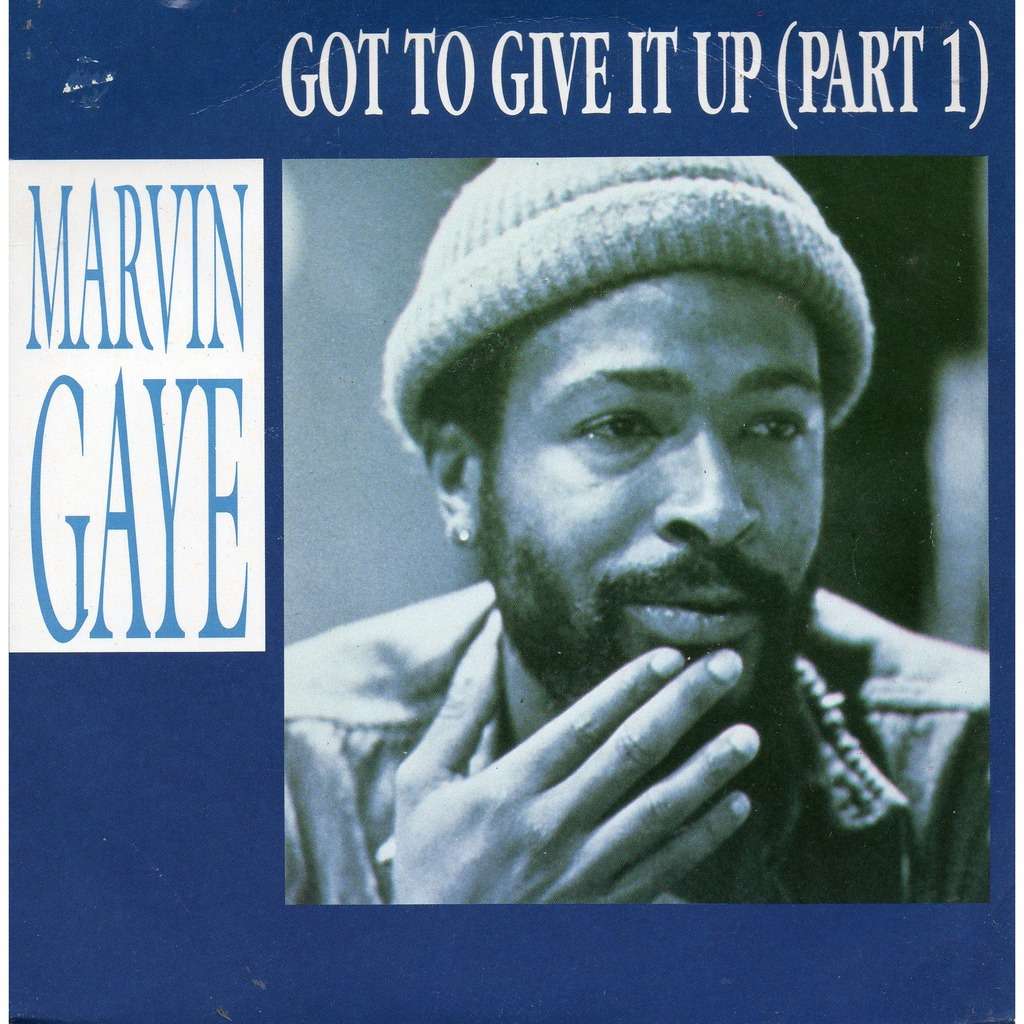 AmericanaFest is known for its many showcases and parties, but the conference portion of the weeklong event is just as heavy-hitting as the music. On Wednesday afternoon, American Songwriter checked out the panel “The Blurred Line of Creativity and Copyright Infringement,” which used the “Blurred Lines” case to start a discussion about copyright infringement in the modern age.

The panel was moderated by Robert S. Meitus, a lawyer and professor from Indianapolis, IN. The rest of the panel comprised musician A.J. Croce, music publisher David Hirshland and musicologist Dan Dixon.

Meitus kicked the panel off with a short presentation detailing the background of various high-profile copyright infringement cases, including the recent “Blurred Lines” case, in which the estate of Marvin Gaye successfully sued artist Robin Thicke and producer/songwriter Pharrell Williams for their track’s similarities to Gaye’s 1977 song “Got To Give It Up.” Meitus shared documents and video footage from the trial, which served as a jumping off point for a discussion among the panelists about what should and should not be grounds for copyright infringement in today’s music industry.

Opening up the conversation to panelists, Meitus asked of Hirshland, “Has there been an uptick, from 2015 when there was this verdict, in the publishing world of claims for infringements of copyrights of songs?” To which Hirshland replied, “Honestly, I haven’t seen an uptick other than an organic uptick. The further we get into the future, the less originality there is going to be. The way songs are put together, as I’m sure a lot of you know, and I’m talking about pop songs, it’s generally anywhere from five to eight writers. There’s a beats guy, the top line, the melody. So organically there is a greater chance that there’s going to be infringement… I don’t think this case actually moved the needle that much, although it may inspire some attorneys to be a little more aggressive in bringing cases.”

Turning to Croce, Meitus asked, “A.J., when you’re writing music, are you worried it may sound too much like something else?” Considering the question, Croce, who is the son of the late Jim Croce, answered, “That’s been an inclination of mine since I started writing, ‘Does this sound like something else? Is it recognizable? Is it something else that maybe I’m only hearing?’ I play it for other people and always want to know, ‘Is this piece of music completely original?’ Obviously, there is no piece of music that’s completely original, like David [Hirshland] was saying. There’s only so many notes… You just try to be as original as possible.”

When Dixon took his turn to speak, he offered a glimpse into his process as a musicologist who specializes in comparing pieces of music for copyright infringement cases. “The first thing I do is look for all the similarities that I can find in the two songs, because that’s what’s going to make them resemble each other to a listener,” he explained. “After I identify all of those similarities, I then have to determine whether those similarities represent unique expression that’s not going to be common and likely to be found in other works… Once those elements are separated out into not common and common, you have to look at what the likelihood is that these related elements that are unique to these two songs are the result of copying, because, face it, how many songwriters must there be in the world? Eventually two people are going to write the same melody or the same lyric.”

The panel ended with a lively discussion between panelists and the audience, which contained more than a few lawyers. The room was full of different opinions, proving the line between inspiration and infringement to be blurred as ever.