The American Special line marks an important milestone in Fender’s guitar evolution. While many guitarists begin with a classic Mexican Strat (definitely my first guitar; age 16), most players come to demand that small stamp of authenticity: “American-made.” There was the Highway One series of bare-bones American-made models; then came Road Worn, relic’d Fenders made in Mexico with American parts. But now for the first time players can own a Fender American guitar around the crucial $1,000 price point. Seems like pretty good timing; or, to quote Fender: “Guitars for the times.” Some players will do just as well to save their money for the real thing—an American Standard will fetch an extra $200, and to go all the way with an American Deluxe will ring up at a minimum of about $2,000. The Special I demoed was a fairly innocuous three-color sunburst with alder body and maple neck and fingerboard. Some folks will dig the very hot Texas Special pickups, though they’re a little too sensitive for my taste, really. Some of the dough you save probably goes towards the gig bag that comes with the guitar, instead of the molded SKB case that comes with an American Standard. In the end, a lot of people should be very happy to own a quintessential American guitar for a great price. LIST PRICE: $1,099.99 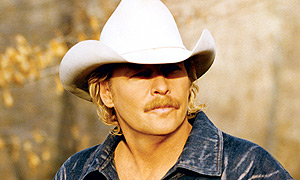 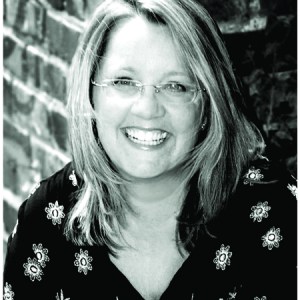