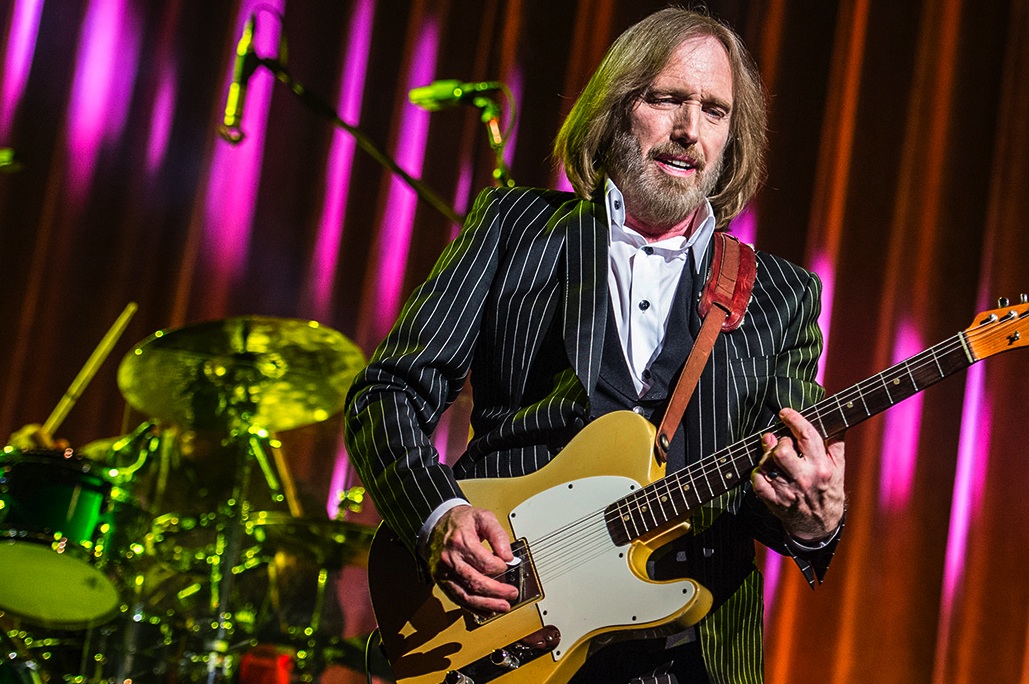 Since nothing says “summer” more than a trip to the beach, we called up staff writer Andrew Leahey and asked him to head south, stopping only when he hit Gulf Shores, Alabama. The assignment? Attend the Hangout Music Festival, the world’s first major music fest held on a beach, to tell us how America is celebrating the warm weather. He returned with a “Festival Yearbook,” highlighting some of the festival’s best moments.

With vocals like an electro-pop fairy and arms like well-toned steel, Ellie Goulding tuned her 75-minute set into a workout. She ran between the far corners of the stage, did backward bends, and gyrated her hips like a British Beyonce, all while nailing the difficult runs on new tunes like “Figure 8” and “Anything Could Happen.”

Most likely to succeed: Wild Feathers

These Nashville newcomers opened for Bob Dylan last month, and their Hangout set — an early-afternoon show at the festival’s smallest stage — felt like a highlights reel of American rock & roll. Allman Brothers-inspired guitar solos gave way to Band-worthy harmonies, and the guys even blew out one of the front speakers, resulting in some crackly garage-rock vocals on the last two songs.

Bonus: festival goers were able to pick up the band’s debut album, which isn’t out until August.

Hangout Fest is for lovers. Shovels & Rope hit the main stage on Saturday afternoon, where Michael Trent and Cary Ann Hearst traded everything — singing duties, sunglasses, even instruments — without losing their junkyard rock & roll snarl.  One day later, Jason Isbell hit the BMI Stage with a new version of the 400 Unit. New addition Sadler Vaden — recently seen playing guitar for Drivin’ N Cryin’ — couldn’t make the gig, so fiddle player Amanda Shires stepped up to the plate instead, taking solos and adding high harmonies to the mix. An unlikely highlight arrived during “Goddamn Lonely Love,” a down-in-the-dumps drinking anthem that elicited a roar from the audience when Isbell sang, “I’m not really drowning, ‘cause I can see the beach from here.”

At first, it was hard to take Grouplove seriously. Hannah Hooper was wearing a hooded unitard with a skeleton stenciled onto the front, after all, and drummer Ryan Rabin’s pants were probably stolen from the video shoot of Olivia Newton-John’s “Let’s Get Physical.” The band got serious when it came to their music, though, delivering a set that included a few tracks from their upcoming sophomore album.

Tom Petty & the Heartbreakers’ appearance at the festival wasn’t a literal homecoming, and Gulf Shores is technically 375 miles away from Petty’s hometown of Gainesville, FL. Still, the guys played the festival like they owned it, cycling through their greatest hits while also reaching into Petty’s back catalog for deep cuts like the Traveling Wilburys’ “Tweeter and the Monkey Man.” In front of the stage, an audience of 35,000 snaked its way down the beach, full of sunburnt faces and raised fists and discarded flip flops.