An Ultimate Guide To The Best Mic Preamps For Your Studio 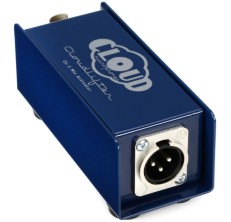 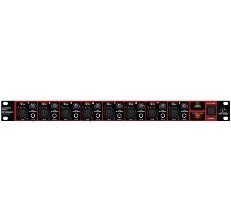 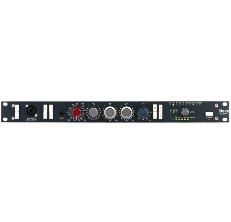 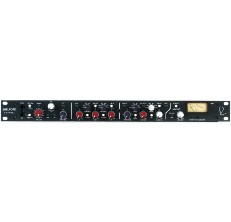 Microphone preamps are essential pieces of gear that have been actively involved in a lot of modern audio recordings since their invention. When they are paired with a great quality microphone, the resulting audio is usually captured at a better quality, clarity, and detail. That’s why all the professionals gush about getting the best mic preamp gears. The market is saturated with a lot of different types of mic preamps and not all of them are of standard. Below, we’ve made a list of the best microphone preamps in 2021. A mic preamp may be the key piece of gear elduing your signal chain. So, let’s get into it our list and see which microphone pre-amps are worth your while.

Cloud Microphone CL-1 Cloudlifter 1-channel Mic Activator is an amazing mic amplifier that provides up to 25 decibels of noise-free gain. This incredible gear brings out the shine of your low-output microphone and subverts your expectations by being better and of the proper professional quality.

Cloud Microphone CL-1 Cloudlifter 1-channel Mic Activator is the ideal gear for home and project studios that want that clean sound but have not been able to achieve it.

Behringer ADA8200 8-channel Microphone Pre-amp is an affordable studio solution designed to keep your sound clean, clear, and up to the highest standards of the business. The Behringer ADA8200 is a formidable 8 channel preamp with a very lovable sound and phantom power on all eight preamp channels.

Working at the highest of audio standards this mic preamp gives you the option to convert at either 44.1 kHz or 48kHz for compatibility with most audio gears and DAWS.

Neve 1073SPC Microphone Preamp is a widely coveted masterpiece of audio gear. This preamp is a powerful and flexible channel strip that gives you a rich tonal palette you can’t help but fall in love with.

This rig was built to the exact specifications of the original (that’s coveted by thousands of sound engineers around the globe), with all its iconic character and vibe still intact and just as powerful. The exact specifications of the original were followed in the design with matched components to create that sonic authenticity that a lot of producers want.

Rupert Neve Designs Shelford channel microphone preamp is the definition of refined sound. This strip contains all the tools you need and more to get that alluring and premium analog texture that is craved by audio professionals around the world. It is fitted with a microphone gain pre-amp, the best of the classic’s inductor EQ from the Shelford 5052, a punchy diode bridge compressor, and a whole lot more. 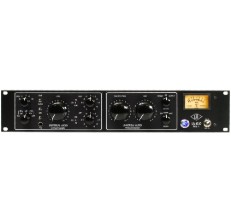 Universal Audio LA-610 Mk II Tube channel strip brings universal audio’s legendary vintage all-tube sound into a modern channel strip. This modern microphone preamp is packed with tremendous sonic capability and some extra tools that are sure to give you that divine sound that all audiophiles crave.

The LA-601 MKII is a retooled version of Universal audio’s bestselling audio channel strip. The MKII was given a unique exterior cosmetic upgrade to set it apart from its predecessor. This gear gives you quality and colorful sonic character at an accessible price point.

Microphone pre-amps are one of the more effective ways to improve the audio quality in any studio. This is why a lot of producers and audio engineers from all around the world try to feature a dedicated microphone preamp at some point in their signal chain. There is no denying that a great mic preamp makes a huge difference in your recordings. However, the choice or selection of the best-suited preamp your money can buy can be a bother oftentimes. This is because mic preamps vary significantly in features and quality. You need to know what to look for to be able to make the best decision for your own situation.

Our buying guide below lists the types of mic preamps available, and the key things you need to worry about to find the best mic preamp for your studio.

What Are The Different Types Of Mic Preamps Out There?

The three typical types of preamps you'll come across are:

These kinds of preamps are popular because of their pleasing warmth. Tube mic amps add warmth to your sound in a way that is musical and interesting to the ear. It is because of this very reason that they are used on many vocal and instrumental recording sessions.

Solid-state amplifiers possess a cleaner sound than tube pre-amps that might be more suited to your tastes. These pre-amps exist as a result of evolving technology and the ideation and invention of transistors.

Transistors are capable of maintaining low amounts of distortion up to their maximum levels (beyond which they eventually give in to audio clipping). These preamps can produce that transparent sound very well for this reason. Solid-state mic preamps are very efficient and perform well enough in most situations.

Hybrid mic preamps came off as a result of engineers wanting to combine the best of both worlds. The resulting pre-amp is a combination of the tube and solid-state designs and a very efficient way to imbibe both sounds into your microphone setup.

What Things Should You Consider When Buying Mic Preamps?

Tube mic pre-amps produce a harmonic distortion that is musically pleasing to listen to. People crave gears like this partly because of the color and character that they inherently add to spice up audio recordings. These kinds of preamps contrast in sound and character to transparent mic preamps that leave your sound clean and crisp.  You have to decide which one of the two you want. The cleaner option transfers the microphone’s original authentic sound in as accurate a manner as possible. That is also something a lot of people desire. The choice is usually the buyer at the end.

The choice of the pre-amp you use for your microphone also hugely depends on the number of channels of audio line you would be handling. Mic preamps have been designed to accommodate multiple channels when the situation requires it. They are available in single-channel models, dual-channel models, four-channel models, and so on. A disadvantage to this is that some preamp units that include extra channels may actually have less quality as a result of this.

Some mic preamps possess extra features that kind of spice them up and give them better flexibility and versatility in recording situations. Some of these features include a stereo link switch that enables you to explore extra stereo tracking options or a high pass switch that you can use to reduce low frequencies right off the bat. The mic pre-amps you see on the market may also feature a built-in A/D (analog to digital) converter that enables you to track directly to your DAW. These features are very beneficial and could be the spice that would sway you in the direction of one of these.

Q: What Does A Mic Preamp Do?

A: To put it plainly, mic pre-amps are simply amplifiers. Some microphones may generate a very low-level signal (sometimes the gain is purposely kept low to avoid clipping) that must be boosted to a line-level signal that is usable by your audio interface or mixing console. A mic preamp will boost that mic signal almost 400 times from its original level to get to line level.

Q: How can I choose the right Mic Preamp?

A: To select the right microphone preamp for your set up you need to have an understanding of the type and forms that exist on offer first. It also helps when you have a bias on the type of sound you desire from the piece of gear. 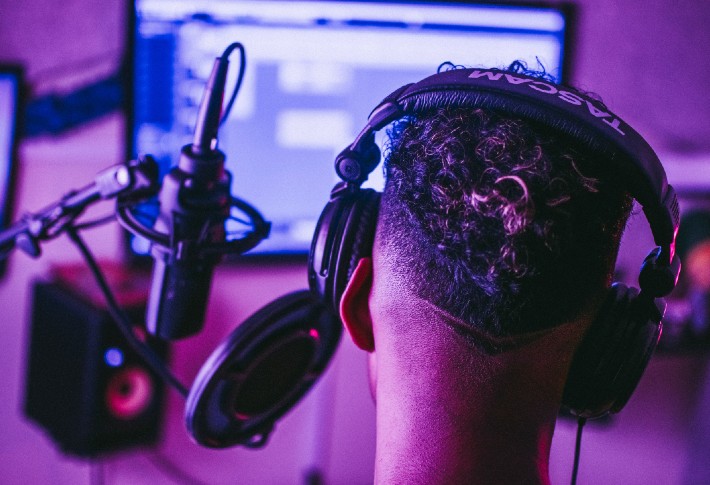 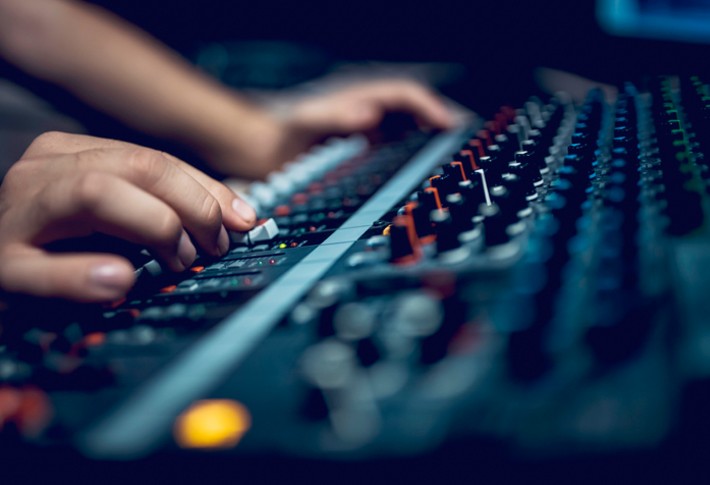 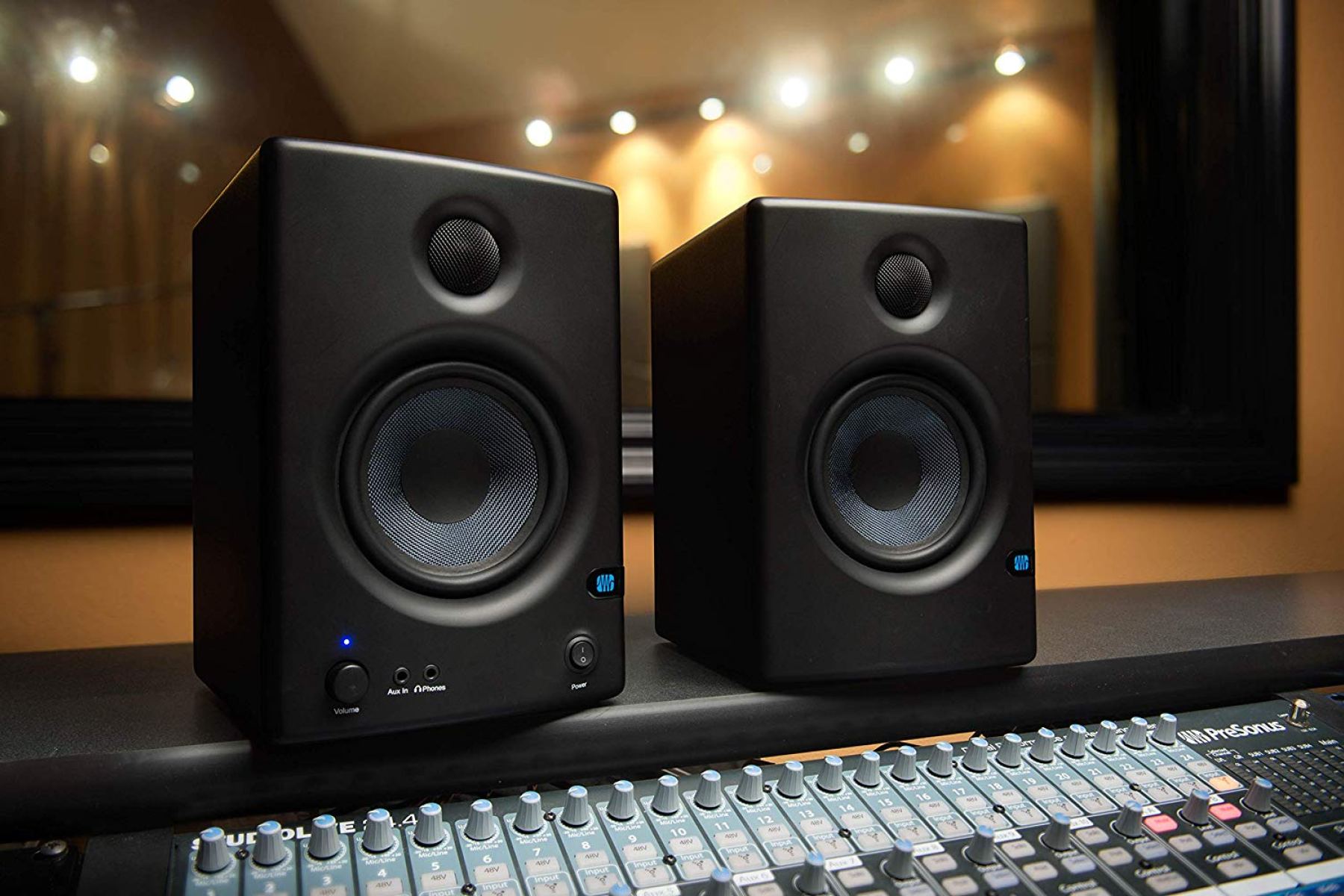