Few builders are as innovative and forward-thinking as Matthew Farrow and Alexander Pedals. Not content to recreate classic sounds and improve on them when possible, Farrow squeezes every drop of processing power into his devices and then goes one step further and offers alt functions beneath the obvious features and a plethora of ways to control those functions from secondary switching, expression input, multiple MIDI presets and his own signature NEO input option so you can truly create your signature sound and control it any way you wish.

The Syntax Error 2 is his new foray into what he calls the “Venture” series of slightly larger enclosures, which provides a second control switch already built-in plus a digital screen so you can not only hear but see precisely what you’re changing. The original Syntax Error was, in rudimentary terms, basically the sound of a broken computer but was also capable of tremolo, ring modulation, and many other crazy sounds. The Syntax Error 2 goes far beyond that much-coveted V1 and adds filtering, pitch, reverse lo-fi reverb, and warpy modulation plus much more but also now includes programmable sequencing power that can be assigned to the second footswitch.  It’s flipping amazing.

There are six presets onboard which are visible to anyone on the digital screen but there are over 100 more that are accessible via MIDI. You aren’t stuck with the presets that come stock with the device either. For instance, if you want 6 different flavors of ring modulation you can save all six presets (or like I said, 116 using MIDI) using that algorithm and so on.  Tweaking each sound couldn’t be easier. I think it took me all of half an hour to program six presets from reverse pitch tape to lo-fi, crusty big reverb, super-tuned ring modulation, filter sweep, thick, syrupy, gooey modulation, and crusty overdriven filter sounds.  Programming the sequencing, which is really the star of this unit, took only another few minutes per preset than to the easy-to-read digital screen and obvious pre-programmed options (though you can program your own sequins lengths easily as well).

And how does it sound?  Incredible!! I love every sound in this box and found them very useful to create textures on recordings and bring new inspiration for songs I didn’t know I had in me and isn’t that what we really want from a new device? In fact, I can’t imagine there are many cutting-edge sounds you couldn’t find in the Syntax Error 2. It’s an inspiration machine and it’s very easy to switch through the six onboard presets via the right footswitch if you choose to not go the MIDI route. If you use the left footswitch to trigger the sequencer but also want expression pedal control you can assign certain functions to the NEO/expression output as well.  That way you can sequence your preset but also control other parameters via an external expression pedal. That’s a lot of control in one box.

I would be remiss not to mention that Matthew also owns and operates Disaster Area Designs who makes some of the best MIDI switchers and controller devices on the market.  They don’t just work on Alexander pedals, but virtually every other brand on the market.  Check them out now. 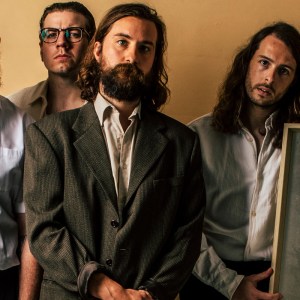 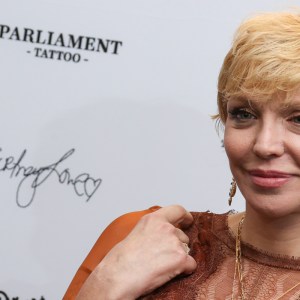