Boss released their much anticipated Waza-Air Wireless for guitar players back in 2019 and I waited in line at the Boss booth to test them out for myself (they were worth the wait) at the Winter Namm show in Anaheim, California that year. Now, they are helping Bass players to be the Boss by allowing them to go totally wireless for silent at home practice, like their guitar playing counterparts.

The Waza-Air Bass Wireless Personal Amplification System gives bassists a fully immersive 3-D sound with built in bass-tuned amps, effects and built-in rhythms to jam with, plus the capability to stream music into the system to play with via Bluetooth. Boss realized that bass players have the same issues as guitarists trying to practice at home or in apartments where family members are trying to sleep, or neighbors live close.

The Waza-Air Bass is designed to give the musician the feel of air moving like an actual amp and speakers generate. These high-tech headphones have an integrated gyro sensor that tracks your head movements while playing and that alters the 3D algorithms to give you a more spatial feel. All of the Waza-Air Bass amps and effects are fully customizable and are free via the BOSS Tone Studio App. This powerful tone software contains thirty different effects from the BOSS library and five diverse amplifiers ranging from tube, drive, vintage, clean and punchy.

As most bassists know, it is difficult to practice without a rhythm section. Through the Tone Studio App Waza-Air Bass, players have access to 32 rhythm variations and a metronome that can be adjusted to standard time signatures, odd meters such as 7/5 and 5/4 and triplets. The internal advanced ambience setups give the player to jam in three totally different environments—from a recording studio to a live stage mode to a static mode in an open space.

The acoustic drum patterns stream directly from your smartphone and it sounds like a virtual backline is behind you in the Stage setting. Besides all of this amazing technology, the biggest selling feature on the Waza-Air Bass system is that you are fully wireless and not tethered by any cables so you can move freely around the room. The transmitter and headphones contain built-in rechargeable batteries and feature auto standby and wake functions to help make your charged batteries last longer for more play time.

The Waza-Air Bass Wireless Personal Amplification System is set to release this November with a street price of $449.00. Boss is also offering an optional new custom carrying case, which releases this fall for only $29.99. I would highly recommend this case for protecting your investment. Having worn and played the guitar version of this system, they were extremely comfortable and the amps and effects that were fed through the guitar system were extremely realistic. It’s nice to see a music company as big as Boss creating something just for bass players.

If you need to practice quietly or just enjoy playing in your own headspace where no one else can hear you, the Waza-Air Bass system is designed for you! 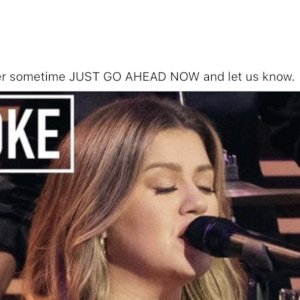 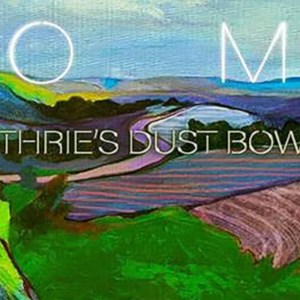