Champion Leccy first came on my radar a few years ago mostly because of their unique and striking original artwork on their pedals. They truly look like nothing else on the market and that’s a good thing. However, once I tried their devices I realized there was so much more under the hood beyond their graphics.

The Swan Hunter reverb and delay is the fourth or fifth Champion Leccy product I’ve owned and it may be the most universal while still being completely original in execution. It’s not your father’s spring reverb. It has two different delay lines, one (“History”) a standard digital delay that’s analog-voiced (ie: filtered), and the second delay line (“Memory”) is a wobbly, modulation delay line and they can be used together or individually. They are also highly interactive with the reverb circuit.

The Memory and History knobs control how much of those delays are introduced to the signal path. The white echo knob controls how much delay is mixed into the output with the reverb. The blue Haunt knob controls the feedback and the Ballast controls the ducking effect of the delays, i.e., whether you hear them when you’re playing or after you stop. This is ideal for helping keep the effect out of the way of your playing if you so desire. The ducking/gating effect is set via the three-way on the bottom as it is for the reverb on the top. It’s quite cool that both effects allow for gating and ducking separately. This provides near-endless combinations and new textures. And if that wasn’t enough, Champion Leccy was clever enough to include an effects loop on the back so you can run fuzzes, compressors, pitch effects, or my current favorite, ring modulation in the loop of the Swan Hunter adding to the already stellar textures.

The Fog knob is responsible for the reverb decay and a sort of, well, fog, really in that it affects the decay in a very smeary, foggy way at full clockwise. Then there’s Ballast again to control the ducking effect separately for the reverb and the fore/aft switch to choose whether the reverb is heard when you play or after you’re finished.  The middle position for both delay and reverb Ballast is off.

And before I forget, both the delay section and reverb section of the Swan Hunter have separate Fret switches which control whether they are bright, normal, or dark EQs applied to these channels. Really smart. Even using the effects without the Ballast/fore/aft is a super great sounding reverb and delay unit. However, exploring the combinations of the two delays, reverb, ducking, gating, etc., make this a supremely inspiring box to play and one of the most fun to experiment with. I got lost for hours the first day.

This is a really smart machine and obviously, a lot of thought went into it. Every pedal I’ve tried from Champion Leccy has been the absolute best version of that type of circuit I have played and the Swan Hunter goes far beyond that into very special atmospheric territory. 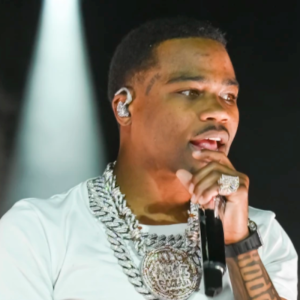 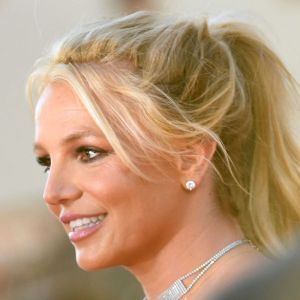