My friend Henry Kaiser and I have a long-running dialogue about overdrive and preamp pedals that can truly capture the classic Marshall sound. We had pretty much concluded that none of them had nailed it. Until the DSM Humboldt Silver Linings that is.

It shouldn’t be surprising that DSM Humboldt achieved this feat. After all, they produce what is perhaps, in our opinion, the most realistic amp modeler on the market, the Simplifier. I have fooled many people into thinking the Simplifier was a real amp in blind tests. It’s really that superior. So, I shouldn’t have been too taken aback when they released Silver Linings.

Where others fail in manufacturing over-hyped and overly-aggressive distortion pedals, DSM decided to stick to an analog signal path and focus on the true character of the Marshall stack. Admittedly, this is not an easy endeavor. There’s a lot more complexity to the Marshall sound than just grit and roar.  The Silver Linings pays off in spades. It has all the body, fullness, texture, and power of a classic Marshall but without losing the touch sensitivity. The pedal isn’t playing you in other words and you’re still in control whether you play lightly or heavier.

DSM Humboldt was very clever to include two footswitches: One for bypass and the left switch for boost/preamp. You have three different voices to the main section of the pedal: soft clipping, vintage or heavy clipping, and a three-band EQ. Additionally, the gain range is huge and there’s plenty of volume on tap with the level knob. The gain is so well voiced it can be used as simply an excellent overdrive pedal. Where DSM Humboldt took this device over the top is the addition of the preamp/boost circuit.  The preamp section allows you to use the pedal as a stand-alone amp-in-a-box so you simply need to connect it to a cab IR and you’re done. Or you can use the boost function in flat or mid boost mode to take your base signal even farther.  That’s where the pre boost and pre tone knobs come in. They only function in boost mode but by driving the pre boost and lowering the master boost you can bring greater grit and depth to your sound than you ever imagined. Or you can simply dial the pre boost and master boost level knobs in to use as an excellent clean boost for your tone. The amount of different sounds I’ve created with the Silver Linings is almost astronomical. In one session alone I dialed in six different tones and you’d be hard-pressed to guess they were the same pedal and that was just scratching the surface. Oh, and the pedal is remarkably quiet for a distortion pedal.  Huge props for that.

DSM Humboldt did an excellent job with this pedal. At a street price of $299, it’s remarkably affordable. Even if you already own a favorite overdrive pedal this is the perfect second companion as it can be your go-to distortion pedal or function as a second overdrive on its own. Check it out HERE. 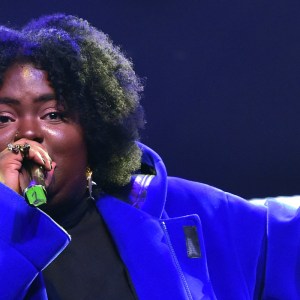 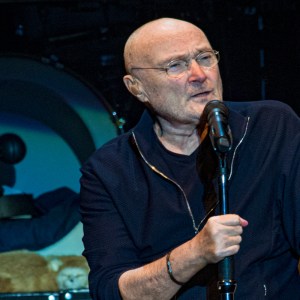