The resurgence of the Fender offset electric guitar has remained strong over the past decade. So named for their unusual body style (with the upper and lower body literally offset and looking different in shape), the guitars, including classic Jazzmaster and Jaguar designs, short scale Mustangs and Duo-Sonics – initially conceived as entry and student guitars in the 1960s and ‘70s – have found favor in the hands of working musicians as well as the budding hobbyist.

Noticing this trend, Fender has brought these offset guitars to their Player Series, with new additions and modern touches to the line. The Player series guitars are manufactured in Fender’s Ensenada, Mexico factory and replaces the long-running Standard series. With a $599 base price, Player series instruments, including the Player Series Mustang 90 we reviewed, are attainable and affordable to players at all skill levels of skill.

Key points for the Mustang and Mustang 90 guitars include 22 medium jumbo frets, a 9.5” fingerboard radius, and a six-saddle hardtail bridge – all of which attribute to more precise intonation, easier playability, and an easier re-string than that of a vintage or vintage-inspired Mustang.

Player series features across the board include Alder bodies with Polyurethane finishes, “C” shape Maple necks with either Maple or Pau Ferro fingerboards, and series specific pickups and hardware.  Pau Ferro, for those not in the know, is a tonewood that shares similar properties to the more commonly used Indian Rosewood.  Fender utilizes Pau Ferro on the Player series as a substitute to Rosewood in order to cut cost and preserve the usage of Rosewood as a whole, but tone and playability are still solid.  Player Series guitars do not come with a gig bag or hardshell case, although plenty of Fender and non-Fender cases and bags fit these guitars.

Our review model was the Mustang 90 finished in Burgundy Mist with a Pau Ferro fingerboard.  We tested the guitar through a variety of tube and modeling combo amps.  Out of the box this guitar feels great.  Intonation was on point, the neck was very comfortable, and the Player series pickups had plenty of fatness and punch.  Mustangs are noted for their 24” scale, which was designed as an appeal for the younger student, but also feels comfortable in adult hands.  Out of the factory this guitar ships with .010-.046 gauge strings.  Do try .011s for a slightly thicker sound!

The Burgundy Mist finish looks awesome, and is an awesome choice of color, as it’s a very popular color requested to the Fender Custom Shop and is very hard to find on the vintage market.  Shooting it in poly isn’t the easiest task either and this Burgundy Mist looks far from an afterthought.  If Burgundy Mist isn’t for you, the Mustang 90 is also available in Seafoam Green and Aged Natural.

Whether practicing at home, starting your first band, or hitting the stage as a veteran, the Player Series Mustang 90 – fueled with alt-rock lineage and inspiration for today’s and tomorrow’s next great band – is ready for you. 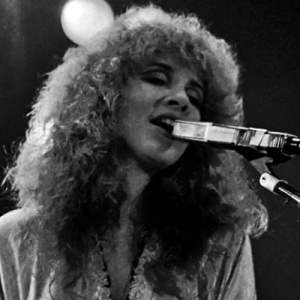 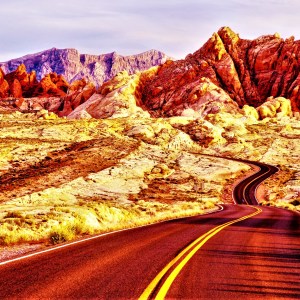