Nembrini audio is known for creating hi-fidelity, hi-resolution emulations of analog devices and carefully modeling them, specializing particularly in saturation circuits. So, it’s no surprise they have released an excellent version of the infamous “black box” RAT2 guitar pedal and best of all it’s free.

It’s a highly responsive and versatile plug-in, making it ideal for rock, metal, grunge, stoner, punk, and many other classic guitar tones.  It’s not complicated but sometimes simpler is best.

Renowned for its wide range, the classic RAT2 is the go-to distortion pedal for many guitarists playing all sorts of different music. Just like the pedal it is based on, the Black Distortion plug-in features the legendary filter control. Turn it to the left to roll off brittle high-end frequencies, turn to the left to allow the natural brightness of a guitar to shine through. The filter has really always been the key for me with this pedal. Sure, it could cut through a mix and be massive when you want it to, but most discerning guitarists know it’s all about the filter. It seems simple in concept but in practice, it’s quite effective. With this FREE plug-in, you can dial in the perfect amount of gain, from mild overdrive to full-on fuzzy assault.

This dark, lush Black Distortion plug-in faithfully reproduces the behavior and character of the famous RAT black stompbox. Used primarily as a distortion tool, it offers an immense range of gritty rich tones which can help to boost solos and build soaring leads. In fact, it adds a kick to play wherever it is needed. At lower gain settings it can also be used as a boost that cuts through more than a Klon or Tube Screamer ever would.  It’s not a stretch at all to say it can range from mild overdrive to full-on fuzz.

The fact that you can have it on your iOS device to use in recording platforms or Guitar Rig and other software modeling is especially nice and handy. I know a lot of players use their tablets more now than ever for recording. It was only two years ago when I took the plunge to experiment with running an interface into my iPad and I was shocked at the many great tones I got. However, I found some of the distortion emulations a bit lacking. Not the Nembrini Black Box. It has a tremendous feel and range and extremely high clarity. Even the sharpness and resolution of the software image were impressively sharp. The guitar touch was excellent too, even though that’s not really what the RAT is known for. It has so much definition, I decided to use it for my favorite trick: adding some dirt after a reverb (some call the “Abbey Road trick”).  Because of its high resolution and definition, it worked swimmingly, and again, the filter played a big part.

This free plug-in is a joy and a great gift to players all over the world. I’m so impressed I’m digging deeper into Nembrini’s further catalog of high-end plug-ins. They obviously take a lot of care in their offerings. 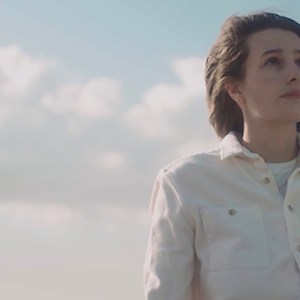 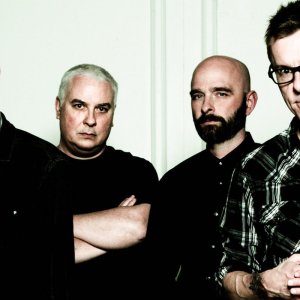