One of my first big pedal purchases was the flagship Pigtronix Echolution 1 way back in the mid-2000s. It was big, semi-complicated, and not cheap but that device brought me hours of pleasure and great music-making. The Echolution 2 came along a few years later and I was an enthusiastic early adopter. It was my primary delay for many years and it was unrivaled in sound and features.

Now comes the announcement of the new Echolution 3. It’s sleek, simpler than its predecessors, yet still sounds fantastic, and is much more in reach of everyday players as well as advanced knob tweakers at a very friendly MAP price of $299.

The Echolution 3 is a multi-tap stereo modulation delay offering a myriad of sound design options including reverse, jump, pong, modulation tempo sync, variable low pass filter, flexible signal routing, and comprehensive MIDI control. Delay times ranging from 100ms to 5 seconds can be dialed in using the time knob or via tap tempo using the left footswitch. A second delay tap can be set to the same length or a fraction of the main delay time to create rhythmic echoes. The ¾ fraction creates a dotted eight-note delay, while the golden fraction uses the sacred geometry of the Golden Ratio (.382) as the multiplier for the second tap. The multi-tap settings can be even further enhanced by the stereo ping pong effect, which causes the different delay taps to switch sides on each repeat. Store up to 4 presets, unlock hidden features with the Universal Remote footswitch, and design yet unheard delay lines. It runs on standard 9VDC.

The time knob sets the delay time of course but can be overwritten by the tap tempo switch. Subdivisions are available via an easy to access switch on the front of the unit and holding that same switch allows access to a second simultaneous delay line. Cool!  Both delays can be set to different subdivisions as well. Further, modulation options utilize a similar switch on the right side of the Echolution 3 and retain your settings as you switch from speed to depth and tone settings. It’s very tactile and easy to navigate. Tone sets the cutoff frequency of the filter which allows you to get pretty close to classic tape sounds if you wish.

Unlike its predecessor, there’s no app for this unit so what you see is what you get. Everything is on the front of the unit, including secondary functions, which are not hard to program. There’s even a “special effects” button that controls either reverse, jump, or pong features. Previous users of the Echolution series will be well-acquainted with these effects and their popularity with players is probably why they were included here as well. You can save up to four presets in the Echolution 3, which are then easily accessible.

This is definitely a “stripped down” and simpler version of the Echolution 2 in many respects but the most important thing, the sound, is still intact. It’s a beautiful sounding delay without sending you into option paralysis. Some may lament the horizontal layout but I’ll remind you that Echolution 2 was larger overall and roughly the same width but Echolution 3 is much smaller vertically.  Big thumbs up. 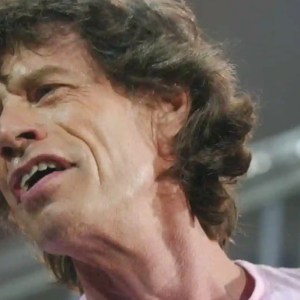 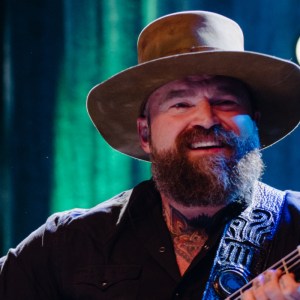