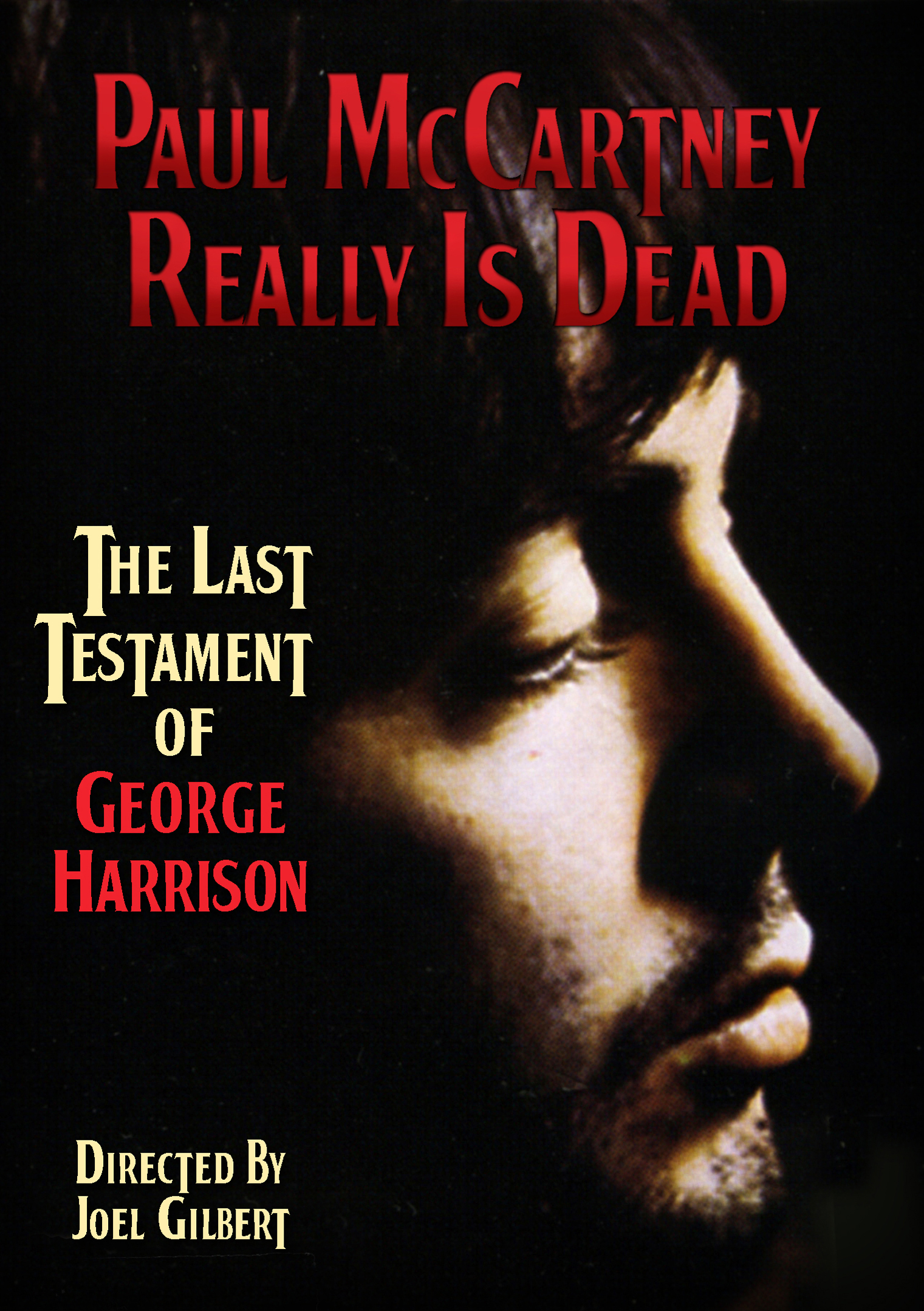 A new DVD, dubbed The Last Testament of George Harrison, purportedly contains audio tape of George Harrison claiming Paul McCartney really died in 1966, a rumor which spread like wildfire amongst Beatles fans in the late ’60s. The DVD uses recordings, featuring a voice “identical to Harrison,” that allegedly arrived at the office of Highway 61 Entertainment in 2005.

“Until now, the ‘Paul is Dead’ mystery that exploded worldwide in 1969 was considered a hoax,” reads the press release for the DVD, which is due September 1 from Wienerworld. “However, in this film, George Harrison reveals a secret Beatles history, chronicling McCartney’s fatal accident, the cover up, dozens of unknown clues, and a dangerous cat and mouse game with ‘Maxwell,’ the Beatles’ MI5 handler, as John Lennon became increasingly reckless with the secret. Harrison also insists that Lennon was assassinated in 1980 after he threatened to finally expose ‘Paul McCartney’ as an imposter!”

The film was directed by Joel Gilbert, the auteur behind several DVDs about Bob Dylan.

What do you think, readers? Is Paul really dead? Do unicorns exist? Let us know.