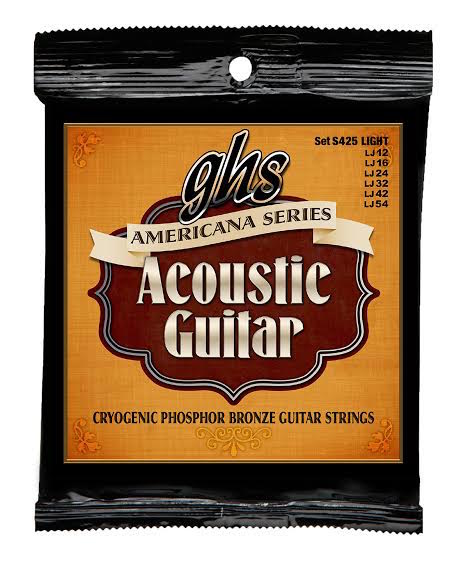 GHS Strings has recently introduced the Americana Series, which addresses four elements crucial to producing the world’s first series of strings directed to the needs of players performing within the Americana genre of contemporary music. GHS notes that their own roots go back decades as a premier string manufacturer with an abundance of knowledge in string design that incorporates innovation into material selection and string construction.  GHS also states that in creating the Americana Series, the company utilized preferred gauging based on many years of input from their GHS artist family.

The company, based in Battle Creek, Michigan,  adds cryogenic treatment to extend the life and enhance the tone for this series of strings aimed at pleasing acoustic guitarists, bluegrass players, country, blues, R&B and roots-rock performers.

The Americana Series is based on feedback from players of all ages, incorporates innovative materials and design, and are cryogenically treated for longevity before sealing them individually in GHS exclusive NitroPacks.  All strings in the Americana Series carry the GHS Anti-Corrosion Guarantee. 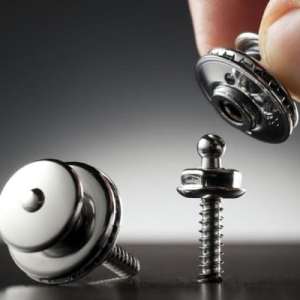 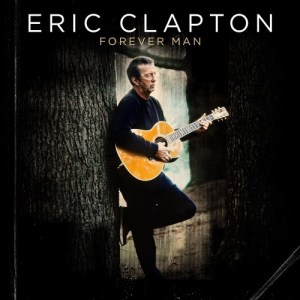