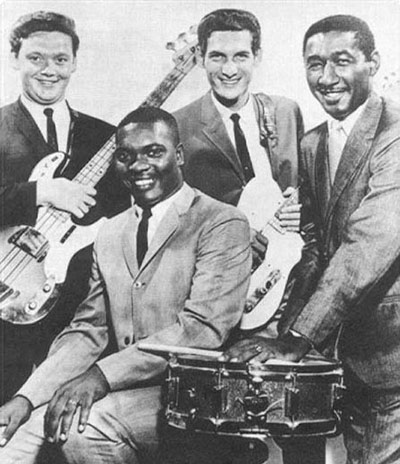 The man who made the white Fender Telecaster famous is on record today over at Gibson.com.

Cropper co-founded Booker T. & The M.G.s and was the house guitarist at Stax Records (he also was something of an all-around guy at the studio, opening up and closing shop for awhile). But before Cropper, Booker T., Duck Dunn, and Al Jackson, Jr., got together as the house band at Stax, they were inspired by the Memphis band, The 5 Royales. Lowman Pauling’s guitar playing served as a direct template for the spiky, soulful licks that Cropper came to utilize on Otis Redding records and M.G. hits like “Green Onions.”

Now Cropper is paying his due to the Royales with a new covers record entitled Dedicated. Cropper taps top notch talent (and AS faves) like Dylan LeBlanc, Buddy Miller, Sharon Jones, and Lucinda Williams to help round out the album. The album was mostly recorded at Dan Penn’s studio in Nashville. (Penn wrote Memphis classics like “Dark End Of The Street” and has been a Nashville mainstay in more recent decades.)

About the Royales, Cropper tells Gibson: “Me and Duck Dunn saw them. We worked at a little club downstairs from the Beverly called the Tropicana. We were underage, maybe 19 or 20, but the owner of the Tropicana snuck me and Duck in the back door. Seeing Lowman Pauling with a long strap on his guitar — man. At the time they had some of my favorite songs: ‘Think’ was a big one, and ‘Dedicated To the One I Love.’ That was quite a night.”

In the interview, Cropper and Gibson talk guitars, and we learn that Pauling played a Les Paul Junior back in those days. Cropper reveals that he’s got a number of Gibson axes, including a Byrdland and Switchmaster.

Head to Gibson.com to read more about recording the tribute album and whether Booker T., Crop, and bassist Duck Dunn have any upcoming gigs planned (sadly, drummer Al Jackson, Jr., died in 1975). 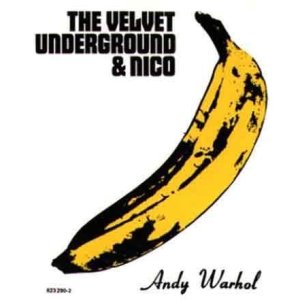 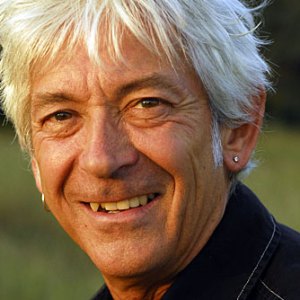