It’s usually not wise to buy a guitar, or much of anything, based solely on looks. But if it was, the Gibson J-45 Standard with the Cobraburst finish would be an easy choice for a lot of us.

The first thing I noticed when I opened the case (after that new guitar smell) was the striking color of this guitar’s finish, a gray/charcoal/brown shade that changes depending on the lighting and the angle you see it from. There aren’t a lot of people in the middle when it comes to this finish, which is more familiarly seen on Les Pauls; most either like it or hate it. But I like it, and I like rest of this guitar as well.

The J-45 Standard, originally introduced in the early days of World War II, is one of Gibson’s best-selling acoustic guitars ever. The action on the Cobraburst J-45 I played was a touch high for me, but that’s something that can be adjusted; very few guitars are perfect right off the wall anyway, especially for experienced players who know what they like. But the intonation was perfect all the way to the top notes with no buzzes, so it’s really hard to complain about that anyway. The balance and tone were great, with nice lows and highs and even volume.

The guitar has mahogany back and sides and a Sitka spruce top with a mahogany neck and rosewood fingerboard. I’m usually not a huge fan of rosewood fingerboards, but this one was impeccably crafted and was smooth and fast. And the neck’s “Slim Taper” design, which Gibson pioneered in the 1960s to make its electrics easier to play for long periods, gives this axe maximum playability. As with other Gibson acoustic-electrics, this one uses the wonderfully responsive LR Baggs Element pickup system.

Back to the aesthetics though. The Cobraburst finish is excellently complemented with an understated single-ring white rosette with small black stripe, black bridge pins, black pickguard, black Graph Tech nut and black and white truss rod cover. Some players may be put off by the brown belly-up rosewood bridge against the Cobraburst, but I like the way it brings out the brown hues of the finish. This finish also really brings out the grain in the spruce, making the appearance of each guitar as unique as a fingerprint.

You can get one of these great-looking and great-sounding guitars for around $2,350 street price with a hardshell case, a sweet deal when compared to some other guitars out there. Just remember that it was built to play, not just to look at. 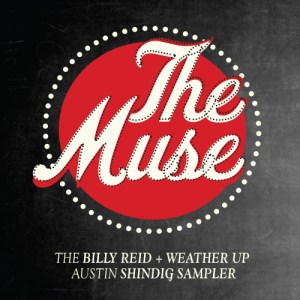 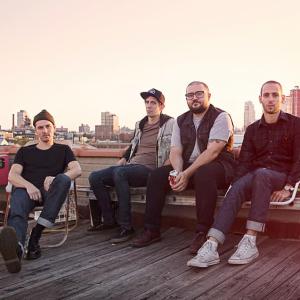