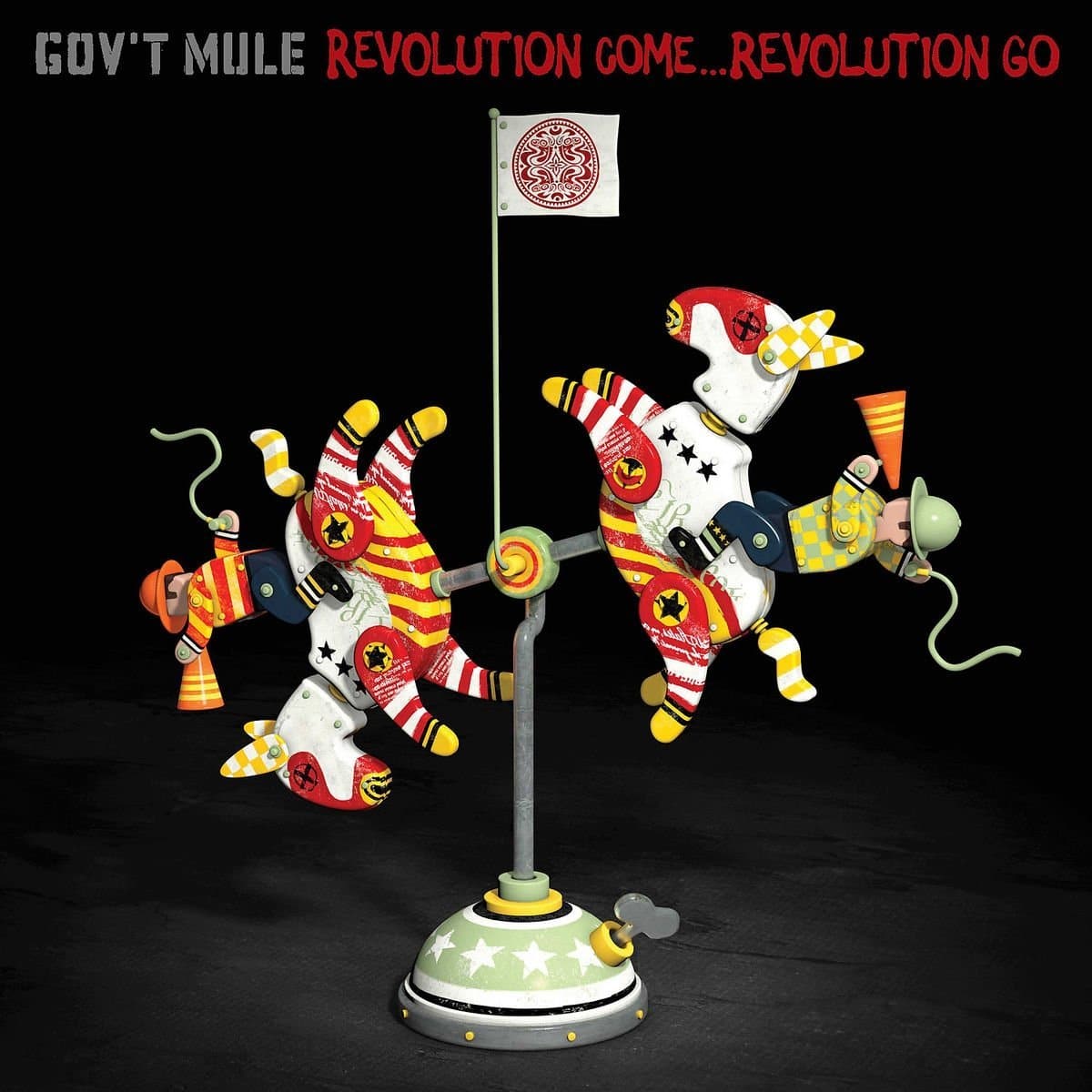 Warren Haynes, guitarist/singer/songwriter and Gov’t Mule frontman, is often described as the hardest working man in roots rock. Whether touring with a new solo or joint collaboration project (recently a Jerry Garcia orchestral tribute and the Last Waltz show), or digging into his archives to release historical material, he’s a Man In Motion, as the title to his 2011 album attests.

However, it appears the attention to Gov’t Mule, his longstanding and once-primary group, has dropped a few notches on the to-do list. So this first set of new material in four years is a welcome return for a band whose effortless combination of blues, soul and classic roots-rocking remains innovative and commanding.

“I’m here today because there’s some things I wanna get off my chest,” Haynes sings in the soulful ballad “The Man I Want To Be.” And even though he’s begging an old flame to take him back, he might as well be describing the frequently politically charged lyrics of some of these dozen songs. That’s suggested in the title (and title track), but also in the high-voltage opening rocker “Stone Cold Rage” (“People talking about a revolution/ People talking ‘bout taking it to the streets”), the grinding “Pressure Under Fire” (“People we can’t keep turning our backs”) and the album’s most blues-based moment  “Burning Point” (“All this rampant stupidity seems to be spreading like fire”), which also includes a solo from Jimmie Vaughan.

While this may appear preachy, Mule’s tough, riff-driven attack along with Haynes’ raw, flinty vocals and the synergistic nature of the quartet, which functions as a well-lubed outfit honed through years of live work, keep you focused on the music.

With all of Haynes extra-curricular activities, he remains most comfortable with and committed to Gov’t Mule, and the exemplary Revolution Come … Revolution Go is a perfect example of why.